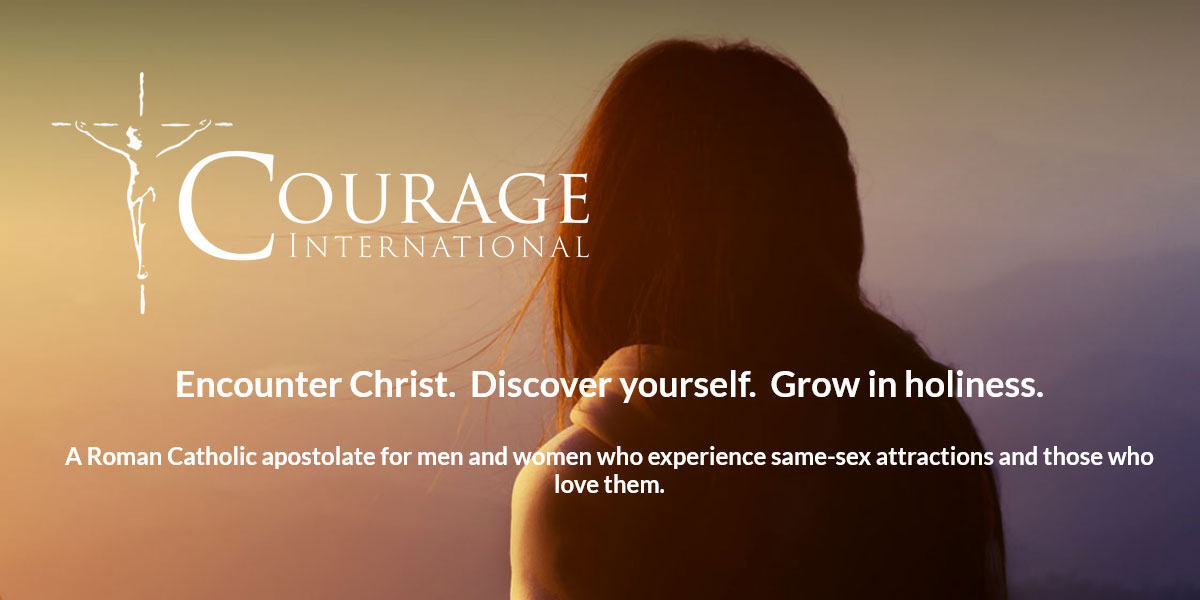 In the aftermath of Pope Francis’s pronouncement in a just-premiered documentary seemingly supporting the legalization of gay civil unions, chaste same-sex attracted Catholics are struggling to find the right words to express the sense of betrayal and outrage they’re now experiencing.

While conservative prelates and Catholic scholars have been quoted extensively in religious and secular media around the globe over the last 48 hours explaining the problematic nature of the pontiff’s troubling assertion, those who heroically reject homosexuality and choose day in and day out to live chaste lives are now offering poignant commentary on the harm inflicted by Pope Francis’s infelicitous remarks.

“Most of us are just depressed and humiliated by him,” said Jeremy Schwab, speaking on behalf of many chaste same-sex attracted (SSA) Catholics