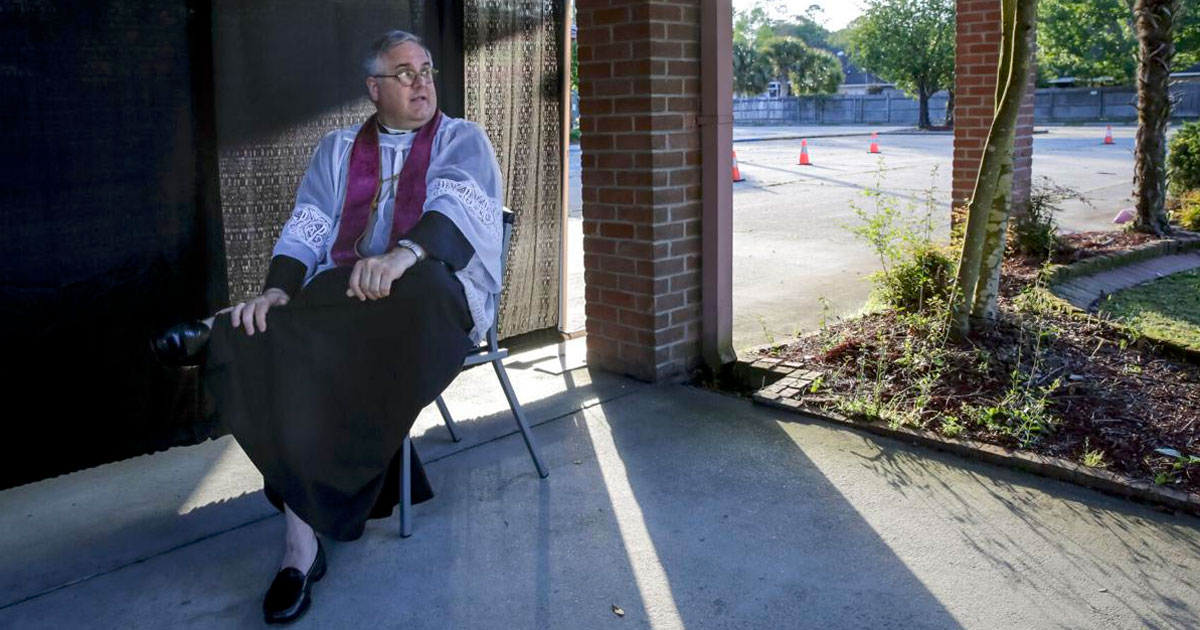 Police in Georgia have arrested Roman Catholic priest Patrick Wattigny on a St. Tammany Parish warrant accusing him of sexually abusing a minor while he was leading a Slidell church, authorities said Friday.

Wattigny’s arrest comes a little more than three weeks after he allegedly admitted to the Archdiocese of New Orleans that he had started sexually abusing a teenage boy in 2013. He faces four counts of molestation of a juvenile, all stemming from the same victim, the St. Tammany Parish Sheriff’s Office said.

According to the Sheriff’s Office, the priest started grooming the victim when the boy was 15. It began with conversation that led to telephone calls, text messages and then private visits, investigators said. Wattigny, now 53, is accused of molesting the teen at least four times between Christmas Eve 2013 and New Year’s Eve 2015, including some occasions in a church rectory.