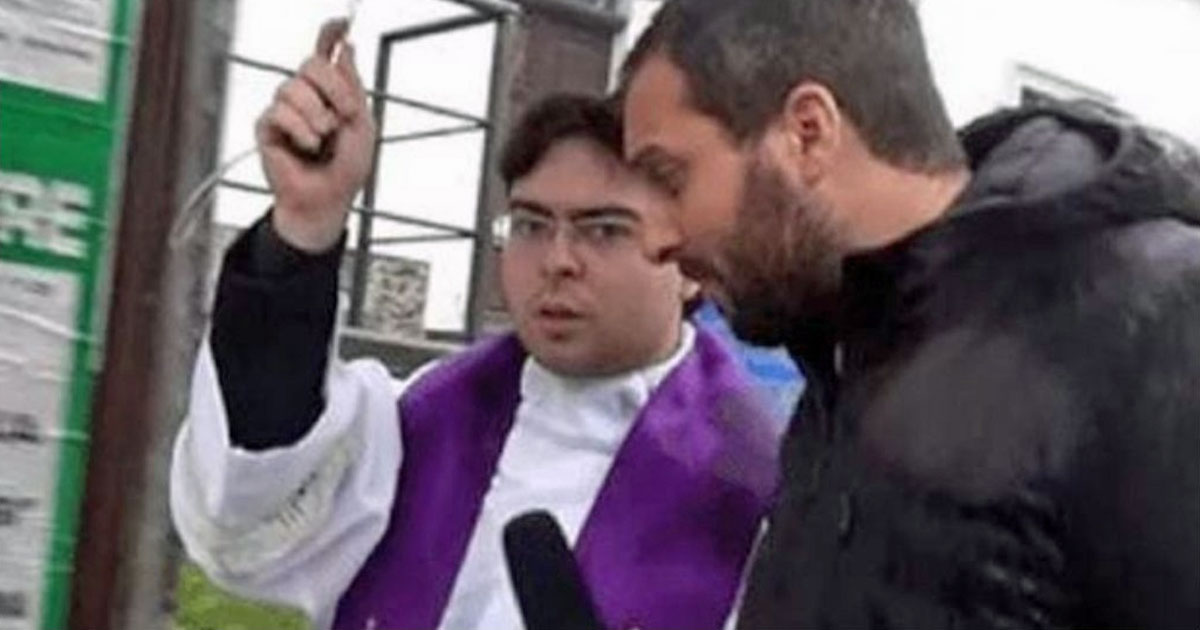 Two priests are going on trial in the Vatican’s criminal tribunal this week, one accused of sexually abusing an altar boy who served at papal Masses in St. Peter’s Basilica, and the other accused of covering it up.

The trial, confirmed Monday by the Holy See press office, marks the first known time that the Vatican has criminally prosecuted a case of sexual abuse that allegedly occurred within its walls.

The proceedings starting Thursday were forced on the Holy See after victims and a whistleblower went public in 2017. Their stories undermined Pope Francis‘ pledges of “zero tolerance” for abuse because the alleged crimes occurred in his own backyard and had gone unpunished for years.