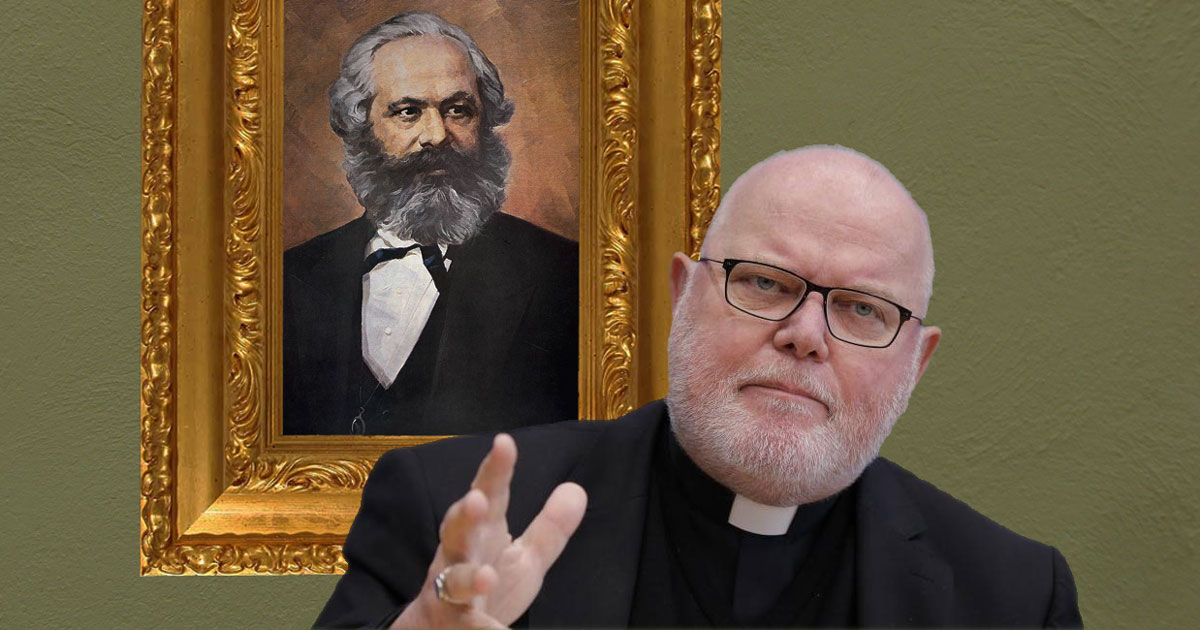 Bishop Heinz-Josef Algermissen recently published a letter claiming that, during an October 7 meeting with Pope Francis, the Holy Father expressed “dramatic concern” with the state of the German Church. As well he might.

Francis has always been wary of the German bishops’ synodal journey, which is being convened to discuss “authority and separation of powers,” “sexual morality,” “the priestly mode of life,” and “women at the service of ecclesiastical offices.” (That’s Modernese for Gallicanism, legitimizing sodomy, abolishing clerical celibacy, and ordaining female deacons, respectively.)

Francis has repeatedly ordered the Germans to stand down. They have repeatedly refused, insisting that theirs would be a “binding synod.”