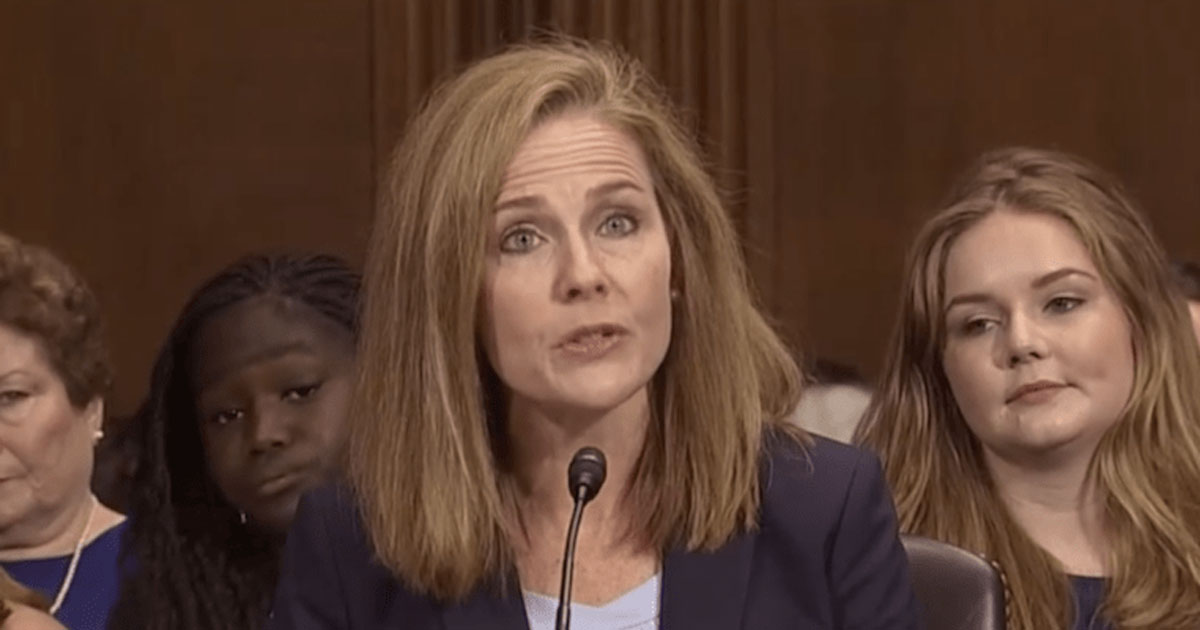 Thank God for Archbishop Charles Chaput for speaking-out against the persecution we are witnessing against Catholics, but where are the rest of the U.S. bishops?

Given the senator’s obvious prejudices, she should indeed be concerned. Ms. Barrett’s life story suggests that she actually believes and seeks to live what her Catholic faith teaches. Worse, she has a superb intellect, a deep grasp of the law, and an excellent record as a jurist. In other words, she’s a nightmare for a certain kind of political tribe.

Let’s put aside for a moment Sen. Feinstein’s Know Nothing-style vulgarity. After all, she’s hardly alone in her bigotry. Disdain for vigorous religious convictions, especially the Catholic kind, is a virus that’s going around. It seems to infect a number of Democratic senators, including Sen. Kamala Harris, Feinstein’s California colleague and vice presidential nominee, who saw looming peril in that dangerous national conspiracy otherwise known as the Knights of Columbus.

TAKE ACTION: Contact your bishop and encourage him to speak-out against the persecution against Catholics.