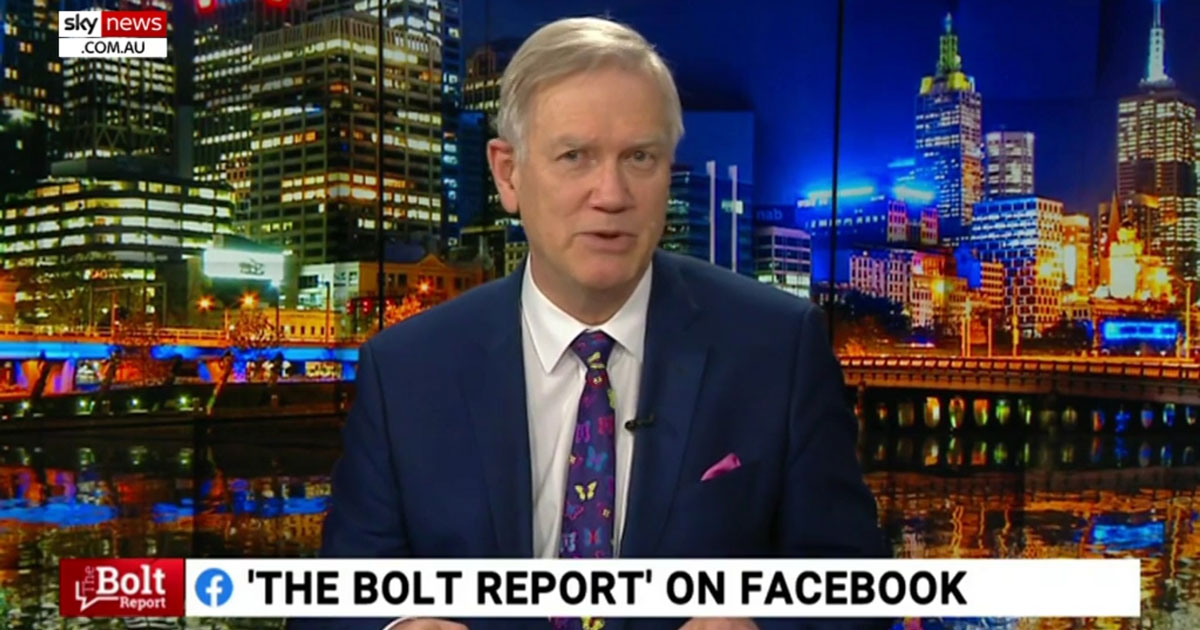 Sky News host Andrew Bolt says despite not being offered a job, Cardinal George Pell should be given a role in “cleaning up the Vatican” amid the resignation of a senior Cardinal.

Cardinal Pell will return to the Vatican this week after nearly three years away following his imprisonment and then release from jail, having his convictions overturned on child sexual abuse charges.

The Cardinal – who was put in charge of cleaning up corruption in the Vatican – is apparently only returning to empty his Vatican apartment, but there is no return date to Australia.