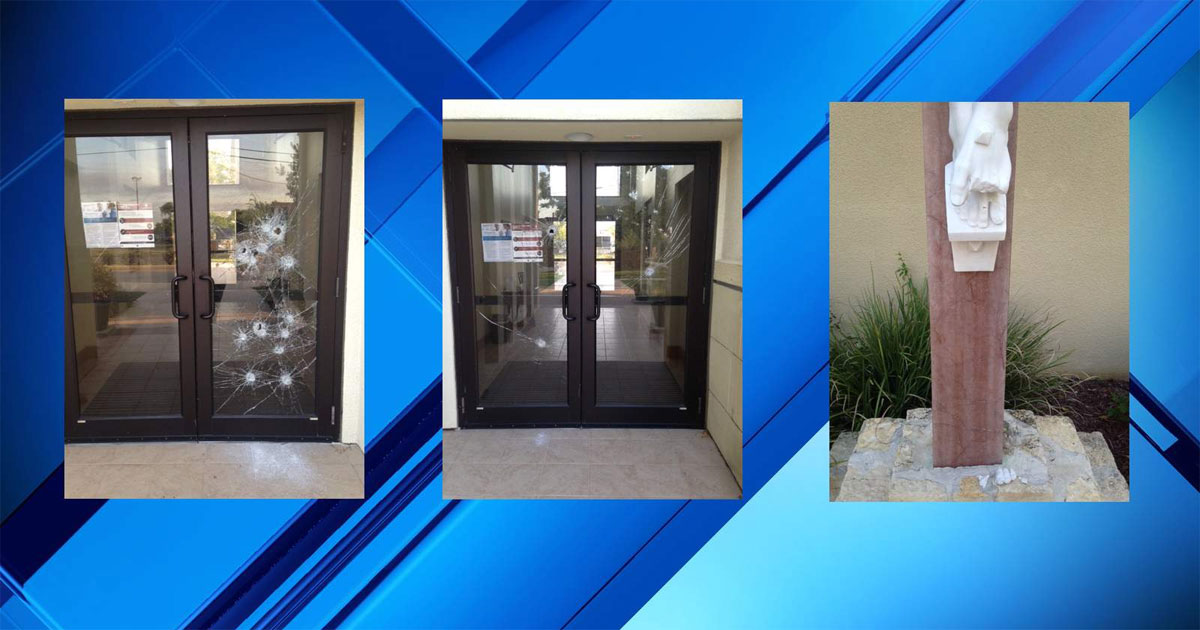 According to a news release, the man was seen around 10 p.m. walking up to a dormitory building in the 2600 block of West Woodlawn Avenue and repeatedly striking the glass doors at the Discernment House.

By the time police arrived, the man was gone, the news release said.