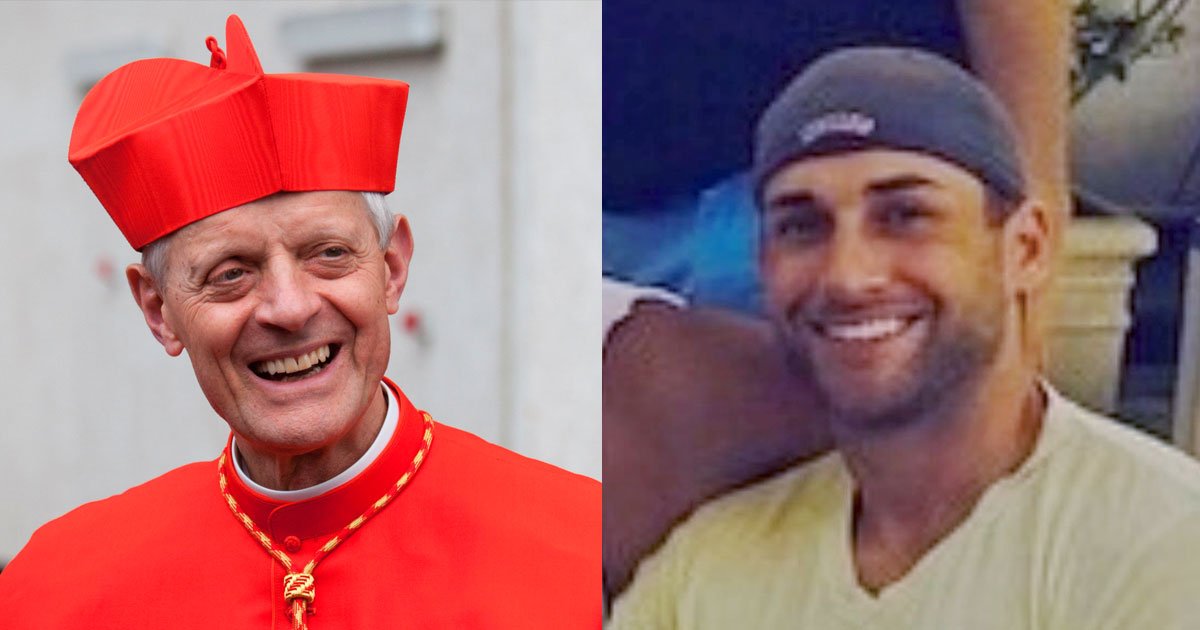 Gaughan was in-charge of anti-bullying and crisis intervention services for Catholic schools under Cardinal Donald Wuerl.

A gay former assistant superintendent and contracting liaison for the Catholic Archdiocese of Washington has been charged with fraudulently obtaining more than $2.1 million in funds for personal use from two federal coronavirus relief programs.

A statement released on Tuesday by the Office of the U.S. Attorney for the District of Columbia says Kenneth P. Gaughan, 41, was arrested and charged in a criminal complaint unsealed on Aug. 11 on one count of bank fraud, one count of theft of government funds, one count of wire fraud, and one count of money laundering.

The statement says Gaughan allegedly obtained the money by submitting loan applications for more than a dozen non-existent companies through the U.S. Small Business Administration’s Paycheck Protection Program (PPP) and the federal Economic Injury Disaster Loans (EIDL) program. The two programs have been used since early spring to help small businesses and their employees cope with the severe economic recession caused by the coronavirus pandemic.

Read more at the Washington Blade