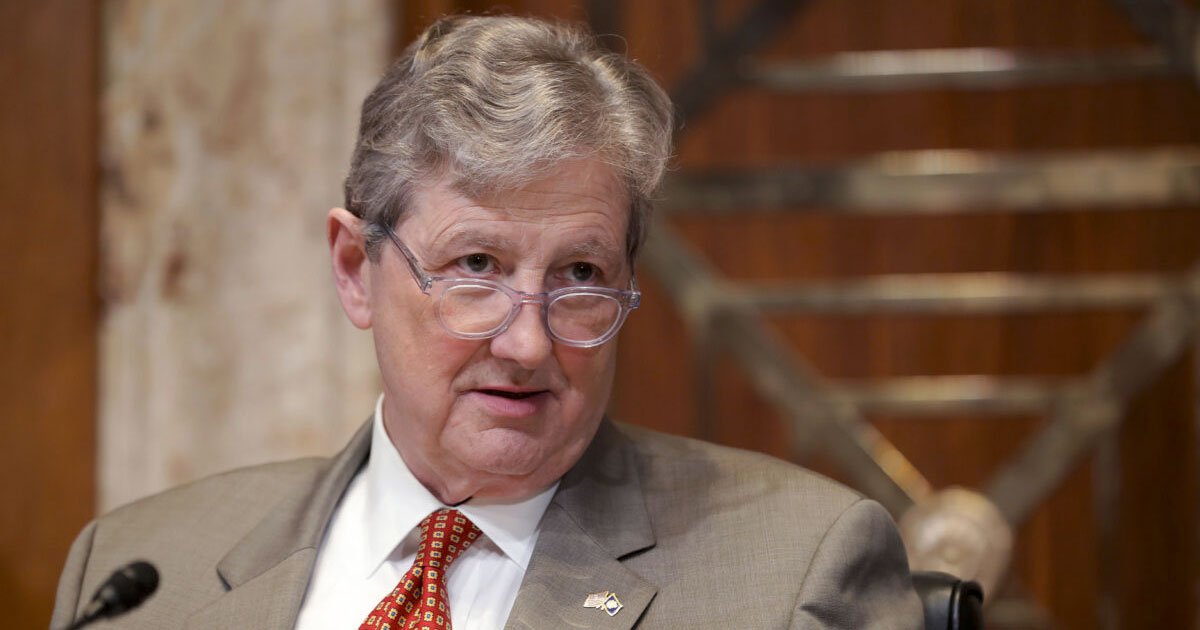 A United States senator has asked the nation’s attorney general to intensify efforts to fight the vandalism that has been carried out against Catholic places and statues throughout the country in recent months.

“Catholics are under attack in America,” he said, referencing “at least nineteen attacks on Catholic churches, statues, businesses, cemeteries, parishioners, and personnel” since May.