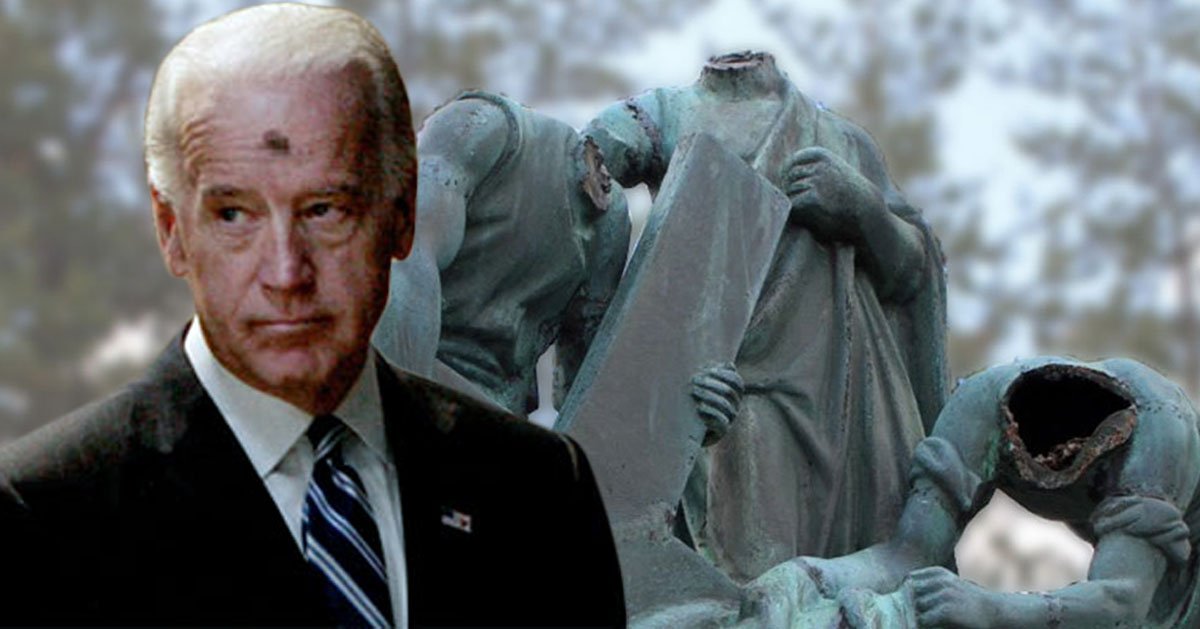 Leading members of the Democratic Party have fueled a climate of hate against Catholics, and these attacks have now led to acts of vandalism and violence. These attacks on the Church raise serious questions about the commitment of Joe Biden, a self-professed Catholic, to stand up to the rising climate of anti-Catholicism across the country.

“Even when we select figures to tell the stories of colonized places, it is the colonizers and settlers whose stories are told—and virtually no one else,” she said of the Catholic priest who moved to Hawaii in the 19th Century to minister to lepers.