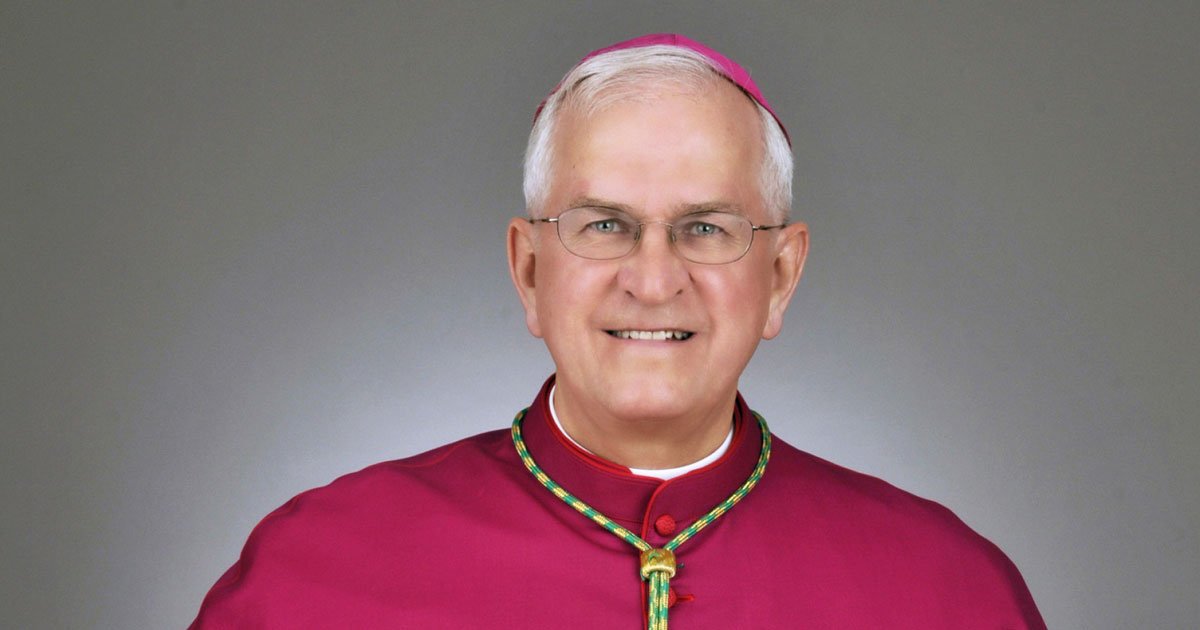 Archbishop Joseph E. Kurtz is defying Democratic Kentucky Governor Andy Beshear’s suggestion he suspend in-person Sunday worship for two weeks. Kurtz is the Archbishop of Louisville and served as the president of the United States Conference of Catholic Bishops from 2013 until 2016.

“In a letter to priests July 25, Archbishop Joseph E. Kurtz said parishes in the Archdiocese of Louisville would continue holding Masses at reduced capacity and ask pastors to ‘double down on issues such as social distancing and mask wearing,’” reported the weekly diocesan newspaper The Record.

TAKE ACTION: Send a message to Archbishop Kurtz thanking him for standing-up to a tyrannical governor