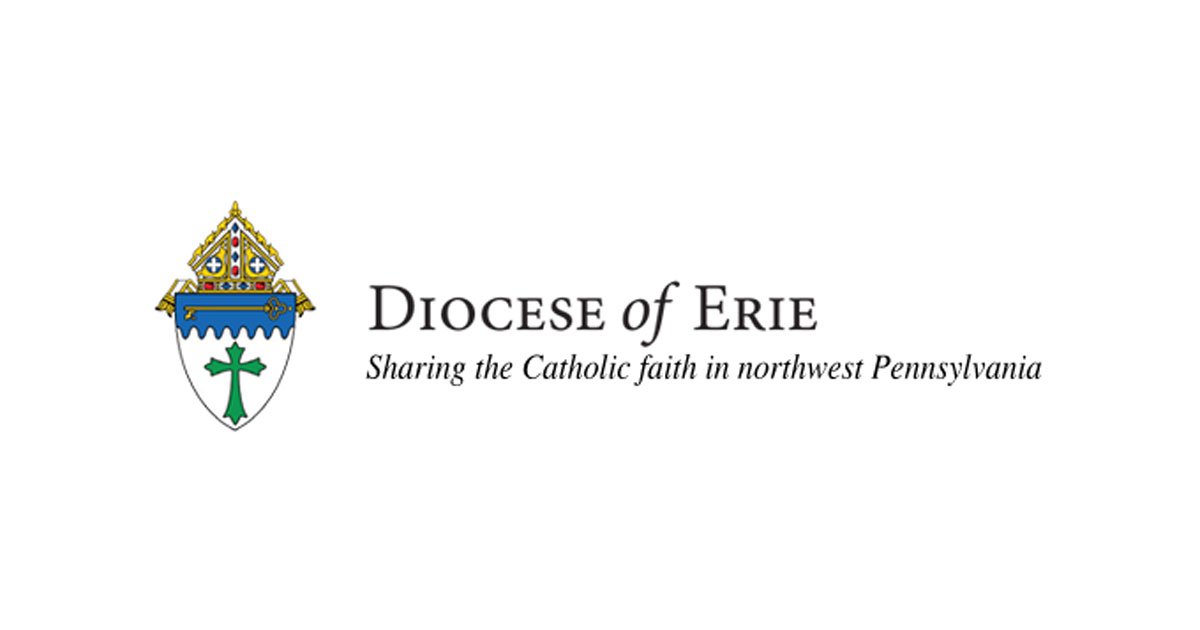 A woman is using a new ruling in Pennsylvania law to sue the Catholic Diocese of Erie over claims it covered up child sex abuse allegations against one of its priests, the Rev. Michael G. Barletta, named as one of 301 “predator priests” in the statewide grand jury report issued two years ago.

The woman’s lawsuit, filed in Erie County Court this week, appears to be part of a growing trend. Other plaintiffs have filed at least three other legal actions against the diocese in Erie County Court since July 15, with claims related to sex abuse allegations or cover-ups.

The cover-up claims are linked to the release of the statewide grand jury report on Aug. 14, 2018. The woman and other plaintiffs are claiming they learned about the cover-ups through the grand jury report, giving them two years from the date of that report to sue under the statute of limitations for “fraudulent concealment,” fraud and similar claims.

A state Superior Court decision from June 2019 is giving the plaintiffs the legal leeway to sue, for now.