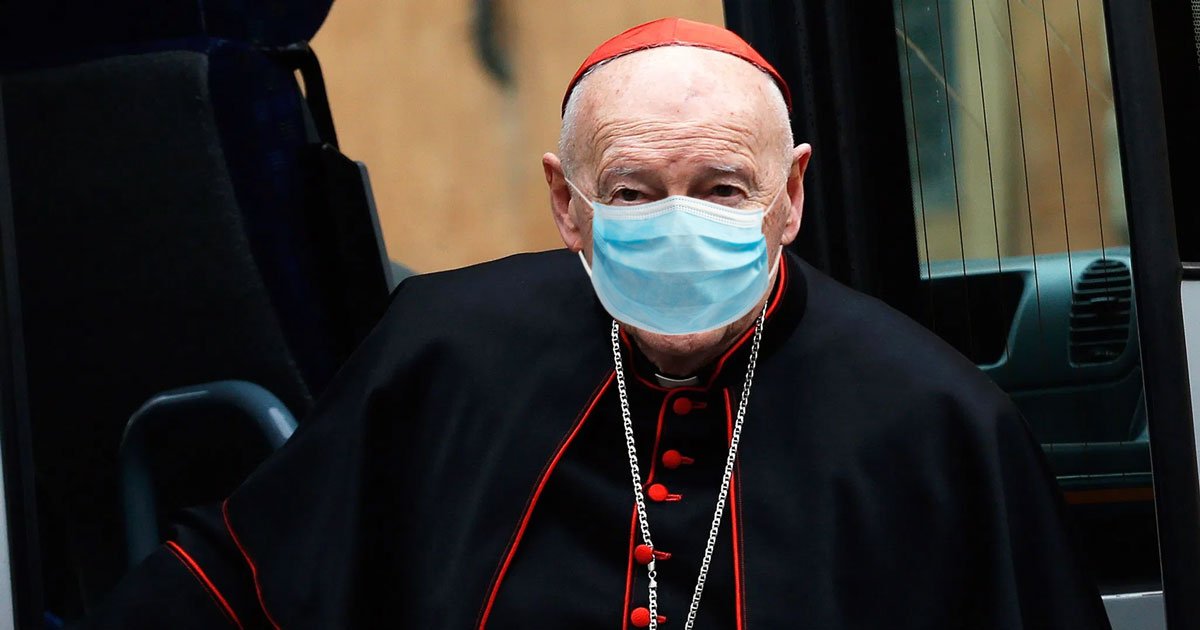 It has now been two years since Pope Francis accepted Theodore McCarrick’s resignation from the College of Cardinals, shortly after allegations of his sexual abuse of a minor and evidence of other sexual exploitations first detonated into public view.

Yet after all this time, Catholics in the United States are still waiting for answers about which Church leaders, here and in Rome, knew about McCarrick’s scandalous situation but failed to take meaningful disciplinary and preventive actions — and possibly even facilitated and abetted his meteoric rise to prominence.

That’s far too long to wait. The delay only aggravates the severe damage caused by this unclarity and lack of episcopal accountability, further compromises the trust Catholics need to have in their shepherds, and prolongs the healing process for McCarrick’s victims. The whole ugly scandal seriously hampers the Church’s basic mission of evangelization and service.

“Why wasn’t this egregious situation addressed decades sooner and with justice?” That’s the urgent question asked in August 2018, two months after the public revelations about McCarrick, by Cardinal Daniel DiNardo of Galveston-Houston, then president of the U.S. Conference of Catholic Bishops (USCCB), in a statement in which he vowed to pursue answers to the full extent of his authority and to advocate for answers beyond that.