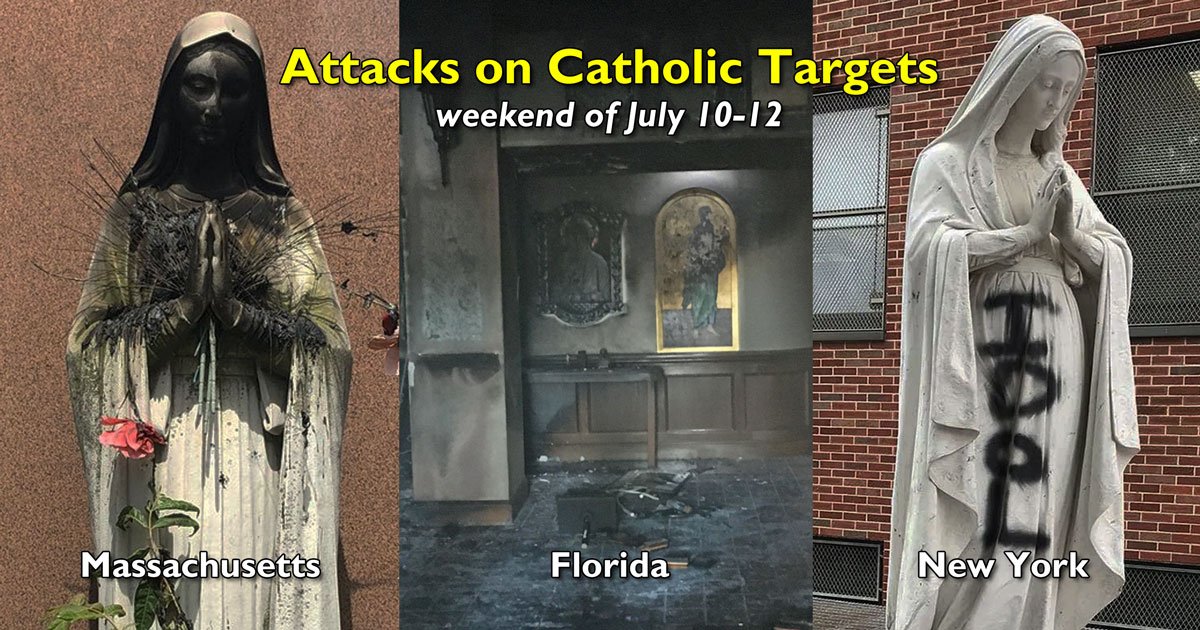 
Last weekend I watched a short video of a mob in Baltimore tearing down a statue of Christopher Columbus. It reminded me of the scenes of human sacrifice in Mel Gibson’s amazing film Apocalypto.

Yes. I know it was only a statue. But will it stop with statues?

The mob in Baltimore was cheering and screaming, and as the statue crashed down they were leaping about and shaking with paroxysms of crazed exuberance. They rushed to the fallen plaster statue and grabbed parts of it and ran away with them. One man brandished the head as a trophy.

In Gibson’s film the mob howls not for the destruction of a statue, but the heart and the head of a real human victim. When the head rolls down the steps of the Mayan pyramid, the crowd dances with delight.

History teaches us that iconoclasm (the destruction of images) is often followed by genocide. In England in the 16th century they began by stripping the Catholic churches of statues. They ended by hunting down Catholics, throwing them into jail and finally executing them in the public square.