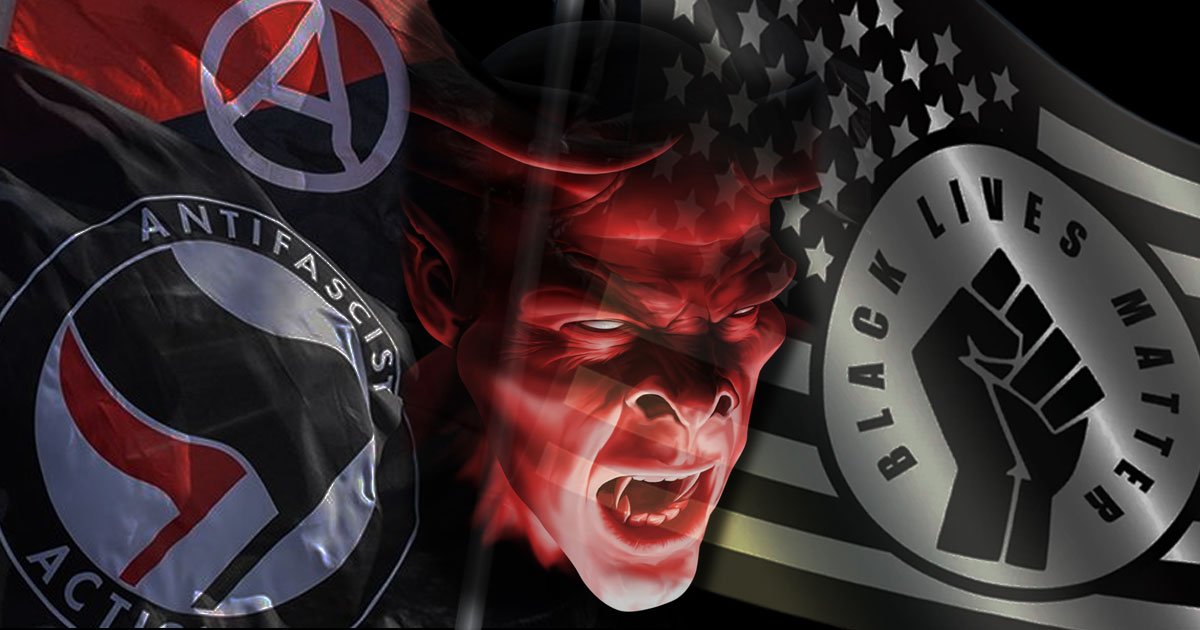 John Milton understood evil. Some say he understood it so well that he made Satan, not Man, the most interesting character in Paradise Lost (1667). Regardless, what he recorded in that epic of Man’s fall from Grace is one of the central and enduring myths of mankind. It is also a good explanation for what’s going on in Seattle, Minneapolis, New York, and a dozen other cities hit by radical protests.

Milton tells of Satan’s rebellion against God and his defeat and banishment to Hell. After his defeat by a band of angels loyal to God, Satan travels from Hell to Earth in order to corrupt Adam and Eve. He tempts Eve into partaking of the fruit of the Tree of Knowledge. Adam and Eve are then expelled from paradise into a world of suffering and pain.

The crucial point about Satan has to do with his motivation. Why should one of God’s most capable and valued followers wish to rebel in the first place? The answer is that Satan is swollen with pride and incapable of submitting to authority of any kind. He views the universe in the way today’s anarchists do. They see themselves as godlike creatures who should not have to submit to authority. While today’s radicals claim to be struggling for racial justice or equality, they are really interested in something very different: the illusion of total free will and limitless power. That was Satan’s motive as well, and Milton understood the danger it posed.

Read the rest at the American Thinker