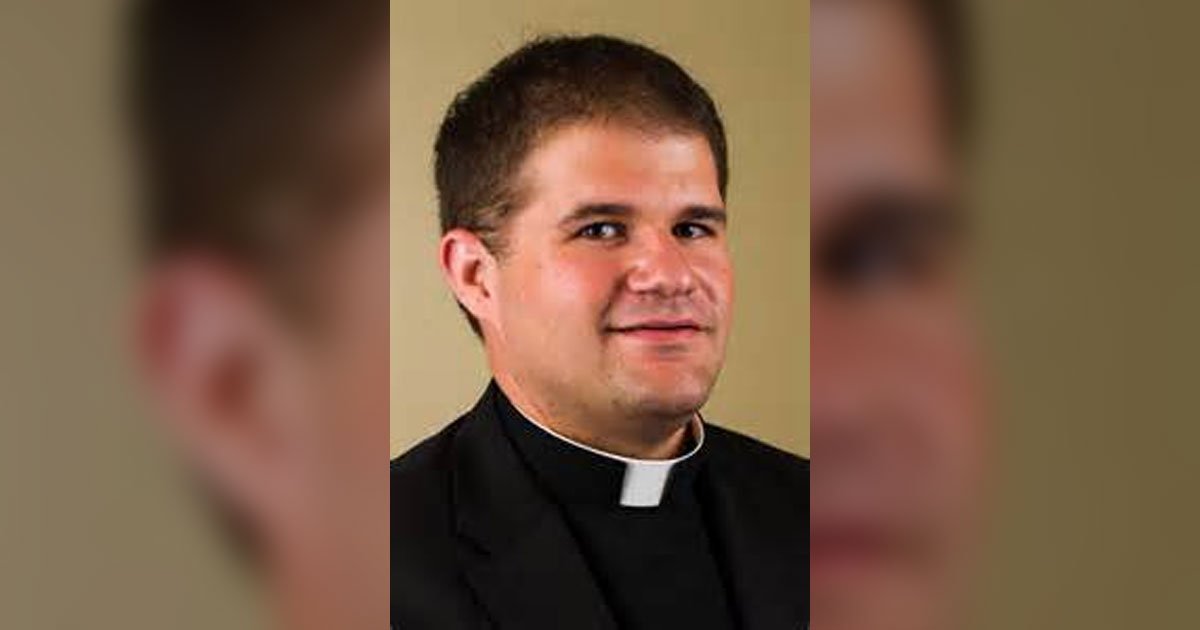 Supporters of a Catholic priest who stood by his criticism of the New Orleans Saints for celebrating the “gay rights movement” have launched a petition in his defense after a separate petition called for his removal.

Fr. Andre Metrejean, parish priest of Our Lady of Lourdes Catholic Church in Erath, in the Lafayette diocese, recently responded to a Facebook post by the New Orleans Saints that publicized the team having lit up its stadium with the “Pride” rainbow colors.

“Come on NOLA Saints. We want to support you. But this kinda of stunt hurts society and souls. Don’t bow down to these pressure groups. Kids have rights. Children deserve to have a dad and a mom. Plz dont support immorality. Cancel the PC Culture,” the parish’s post stated.

TAKE ACTION: Sign the petition in support of Fr. Metrejean.  You can also send an email thanking Fr. Metrejean for speaking the truth about human sexuality.