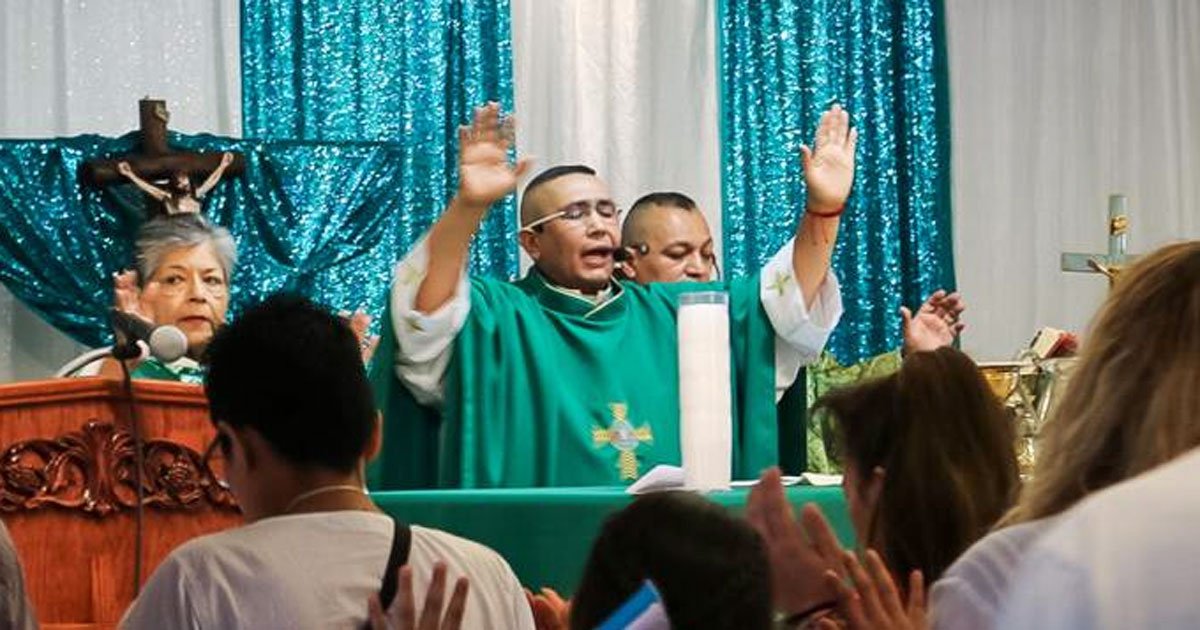 Luis said he couldn’t tell the doctor what had really happened.

It had been several days since he first noticed the blood in his urine and the bruising around his groin.

The 40-year-old native of Jalisco, Mexico, had been meeting with a popular local priest in Fresno, Jesús Antonio Castañeda Serna, who went by the name Father Antonio. His family had introduced him to Father Antonio in hope of the priest helping Luis, who had struggled with an addiction to meth, get back on his feet.

“A lot of people would come looking for him,” said Luis, which is not his real name. KQED is not using the real names of alleged sexual assault survivors in this story. “They said it was something … like a gift from God he had.”

At the time, Father Antonio was lead pastor of Our Lady of Guadalupe, a Spanish-language congregation of the Anglican Diocese of San Joaquin. The priest’s charismatic leadership drew in hundreds from Fresno’s Latino community and his rumored healing abilities had earned him the nickname “el padrecito que hace milagros” — the priest who performs miracles.

During sessions in Father Antonio’s office that Luis said took place over the course of several years, he would lie down on a bench or massage table wearing only his boxers, while Father Antonio prayed and rubbed oil onto his skin. The intensity of the massage was so forceful that the priest often left bruises, Luis later testified.