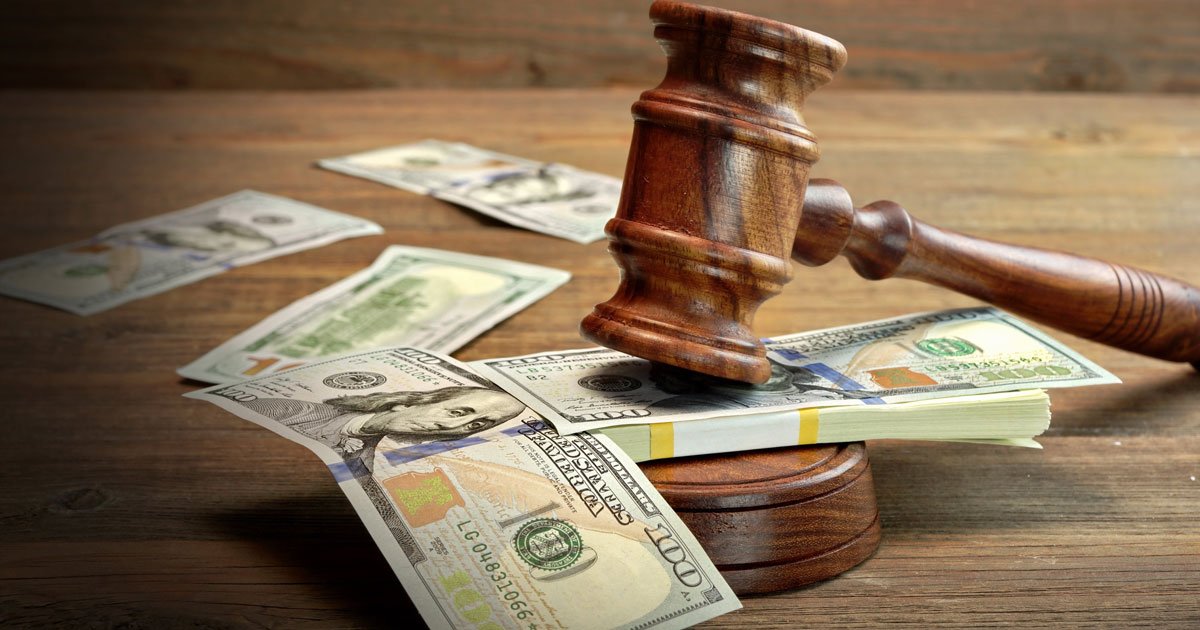 U.S. Roman Catholic bishops said Thursday that the church tallied 4,434 sex abuse allegations against clergy in the 2018-19 audit year, triple the number seen the previous year, with much of the increase stemming from a wave of lawsuits and claims by survivors of decades-old molestation.

In the latest annual report on clerical sex abuse, dioceses and other Catholic entities reported paying out $281.6 million during the year for costs related to allegations, including payments for cases reported in previous years.