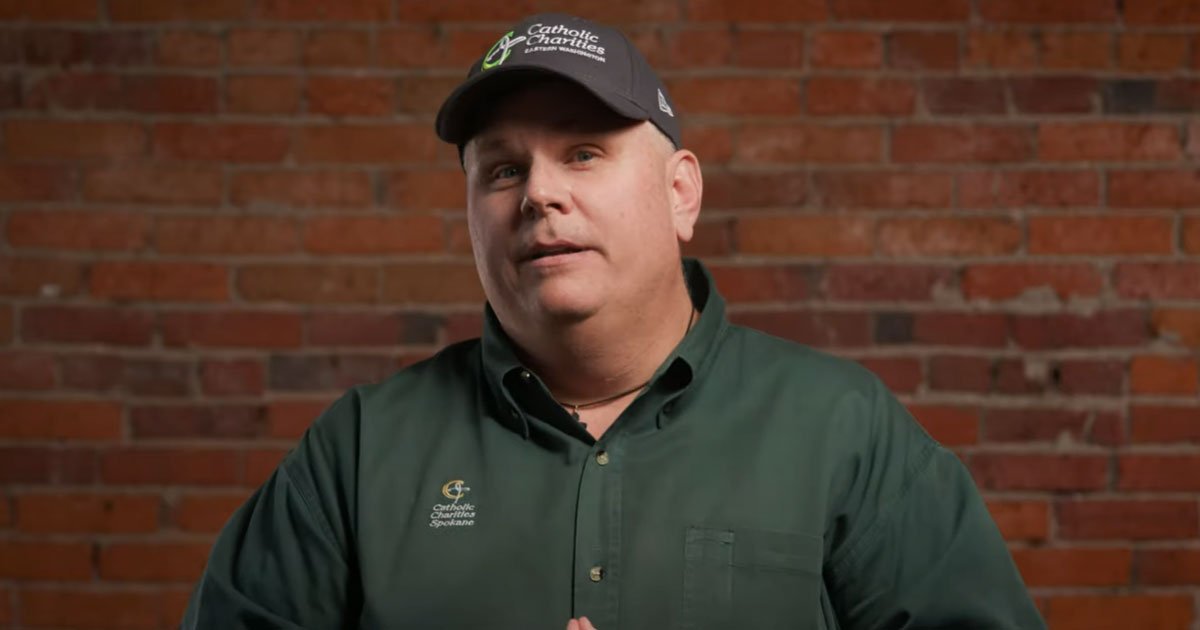 “I am a racist, that’s the hard truth,” said McCann.  “As a white person living in America where every institution is geared to advantage people that look like me, its seemingly impossible for me to be anything other than a racist.”  By implication, McCann is suggesting that every other white American is also a racist.

Will any U.S. bishops denounce Mr. McCann’s statement?  What if McCann had suggested all black Americans were racists?  How long do you think he would hold on to his $174,000 year job?

TAKE ACTION: Contact Rob McCann at 509.358.4250 and let him know what you think about his statement.