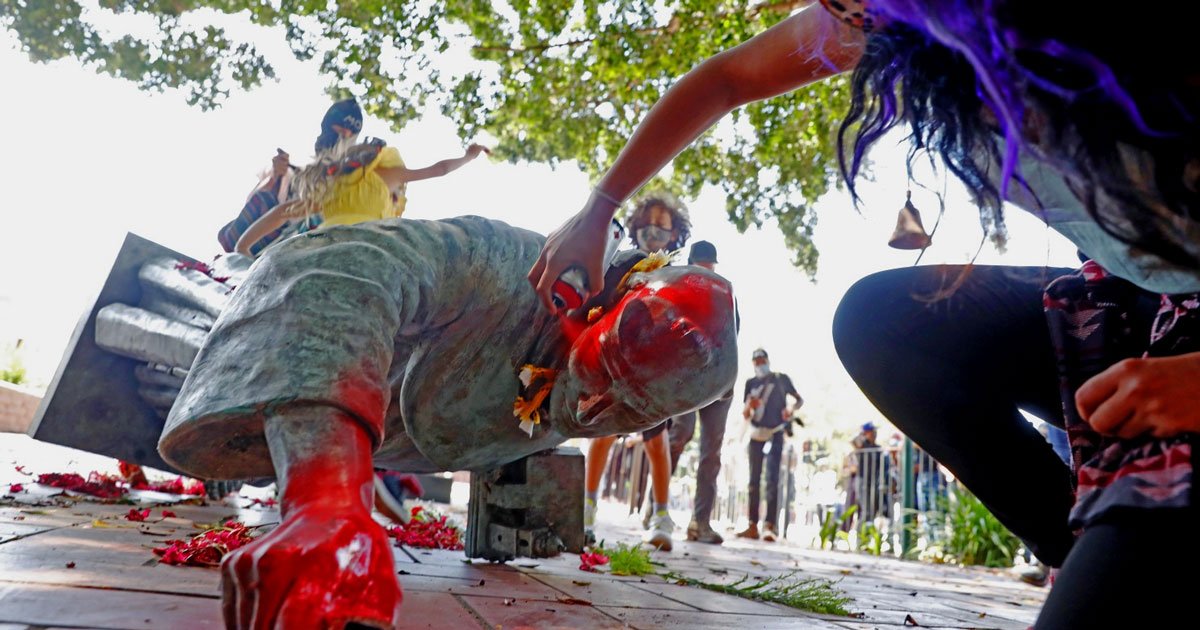 The bishops of California have issued a carefully worded statement on June 22 expressing their disapproval of the tearing down of several statues of St. Junipero Serra, who was canonized by Pope Francis in 2015.

The bishops failed to condemn tearing down the statue of a Catholic saint who made heroic sacrifices to advance the welfare of the indigenous people of California. They only asked that for this process of tearing down statues is “to be truly effective as a remedy for racism, it must discern carefully the entire contribution that the historical figure in question made to American life, especially in advancing the rights of marginalized peoples.”

In other words, as long as this criterion is met, tearing down a statue, and thus destroying public or private property, could be justified, according to the bishops of California, which includes the current president of the United States Conference of Catholic Bishops, Archbishop José H. Gomez of Los Angeles.

The bishops did not distinguish between the mob destruction of a statue and its removal after a political debate, where both sides make their case, and elected officials then make a decision.

TAKE ACTION: Contact the California Bishop’s Conference and let them know how you feel about their weak response.