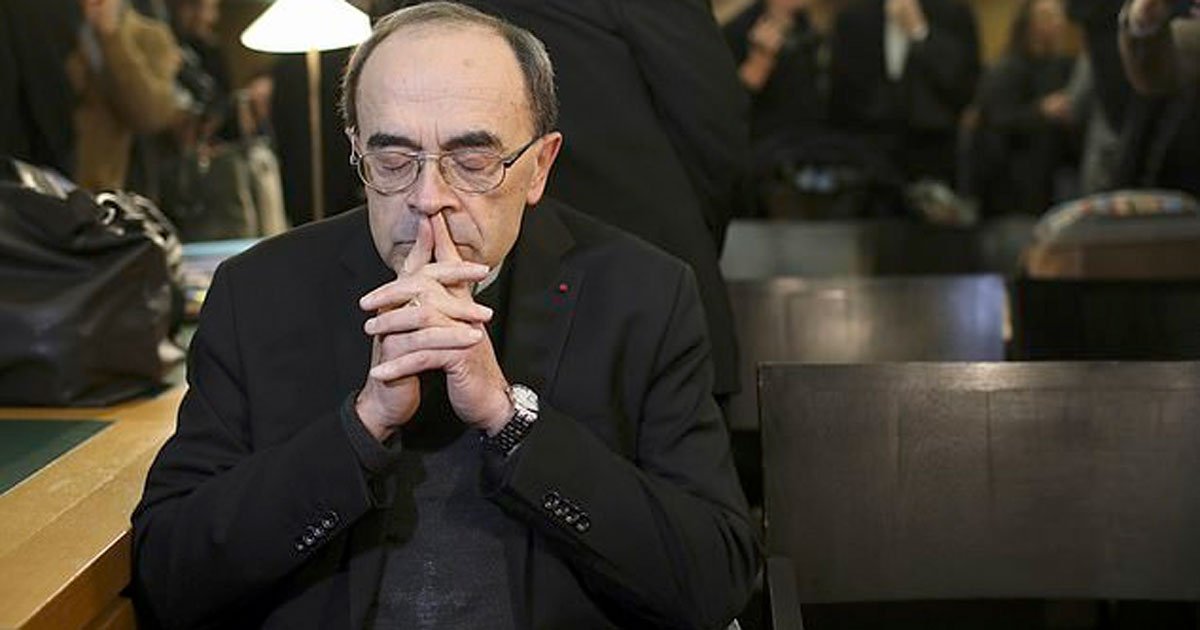 A least 3,000 children were preyed on by pedophiles operating under the guise of the French Catholic Church since 1950, a commission has found.

Jean-Marc Sauve, the president of the task force, said 1,500 clergy and church officials are thought to have carried out sexual abuse on minors over the last 70 years.

A hotline urging victims to come forward has taken 5,300 calls over the past year alone, he added.

The commission was set up last June at the request of French bishops after a series of pedophilia cases rocked the church.

The number of estimated victims represents more than 40 cases per year on average over the past seven decades.

‘I am profoundly convinced that there are many more victims,’ Sauve told journalists in a video conference. ‘What we do not know is how to consolidate these two sources’ of potential cases – the hotline and the commission’s own inquiries.’

Read more at the Daily Mail