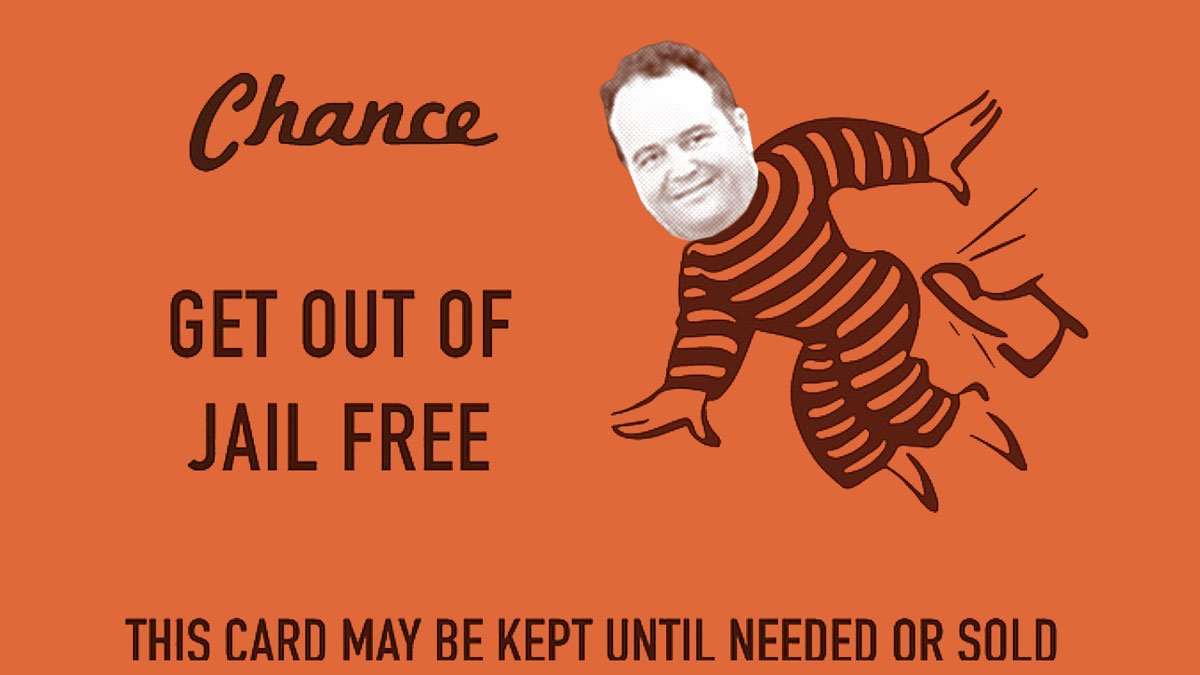 The Vatican has released from detention an Italian businessman accused of extortion and fraud in a London real estate venture that to date has cost the Vatican more than 350 million euros (nearly $400 million), much of it donations from the faithful.

The Vatican said in a statement Monday that Gianluigi Torzi, who was jailed in the barracks of the Vatican gendarmes on June 6, was granted provisional release after he wrote a lengthy memorandum for prosecutors about his role in the deal.

Via his lawyers, Torzi has denied fleecing the Holy See and said the Vatican investigation is the fruit of a “gross misunderstanding.”