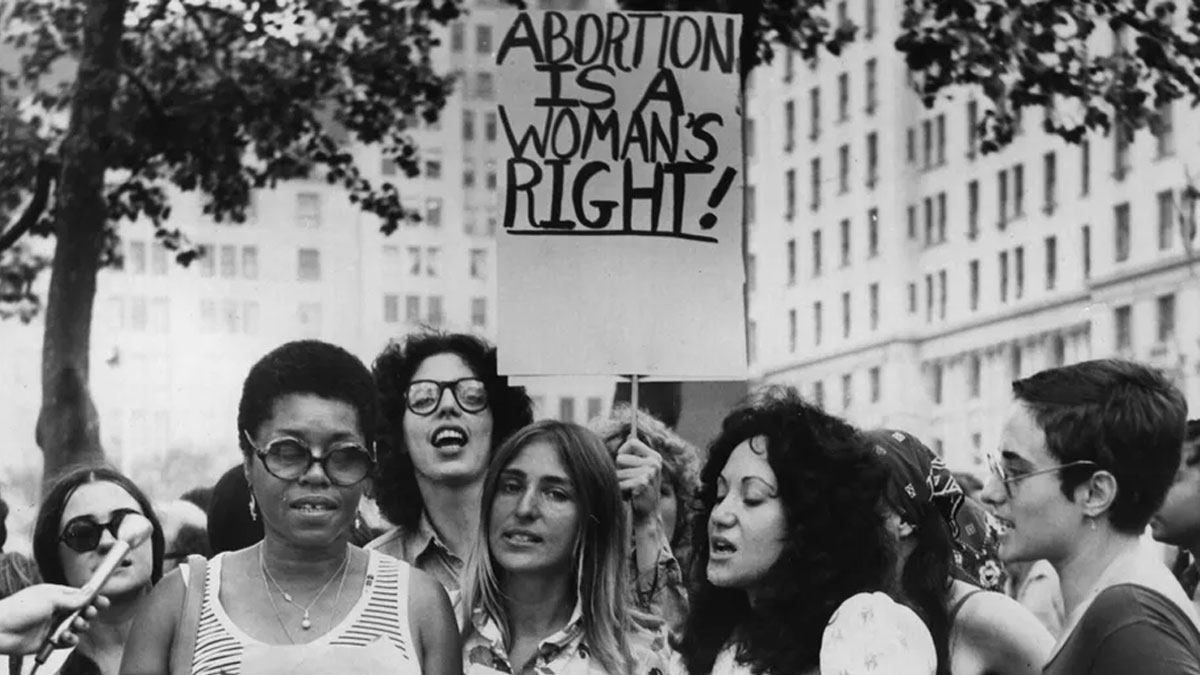 Staunch conservatives have slammed yesterday’s Supreme Court ruling in Bostock v. Clayton County, which redefined the term “sex” in the 1964 Civil Rights Act to mean not simply “male” and “female” as biological facts, but also “sexual orientation” and “gender identity.”

“Bostock is no joke, and it lays bare the moral and intellectual bankruptcy of the conservative legal movement,” he added.

Hammer demanded “a more forceful conservative legal movement, just as willing as the left to make moral arguments in court, based on principles of justice, natural law (the rules embedded in our very nature as human beings), the common good and the religious and moral traditions underlying Anglo-American constitutional order.”