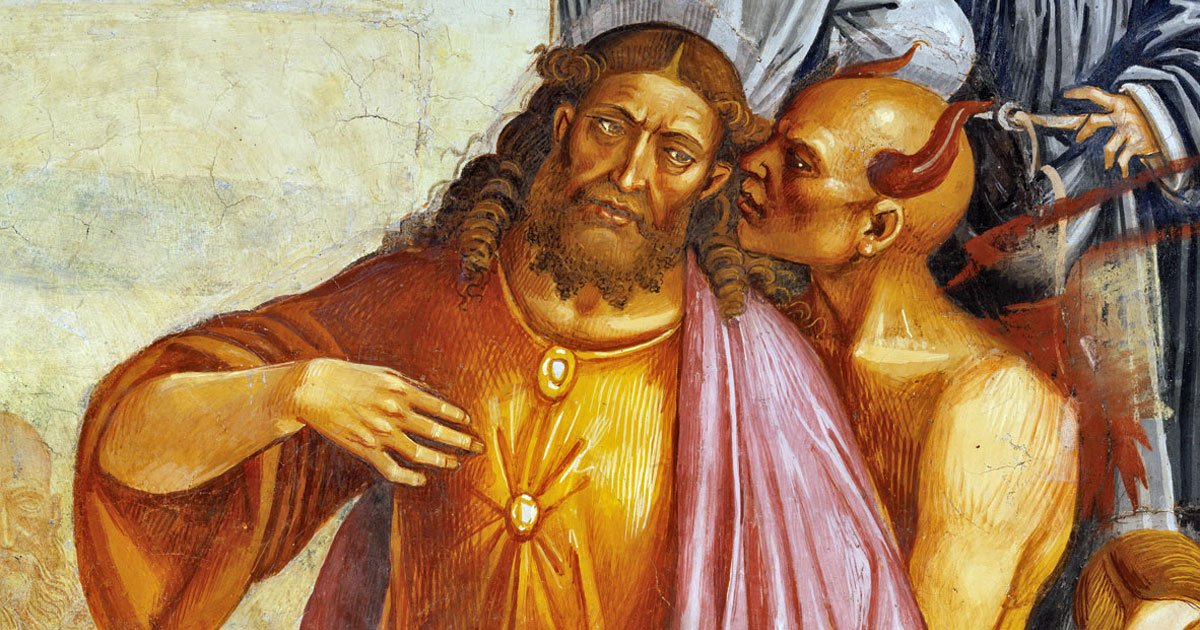 I am a cloistered religious sister, and I am writing to you after a conversation I had with our spiritual Father. Our conversation concerned your latest “Appeal” which has gone around the world to awaken consciences about the imminent danger that is underneath the mask of the “coronavirus” emergency. And it is interesting to note that even non-believers are alarmed at the despotic course of events. The situation is increasingly overwhelming, but the strategy being used by Bergoglio and the forces allied with him employs a technique of isolation and disintegration of any group that could possibly form a counter-force. I call it “counter-force” because the word “resistance” seems to me to be too “human” and somewhat insufficient.

It is most probable that in the near future the preparation for the manifestation of the Antichrist will become ever more imposed and oppressive, also due to the steps that Bergoglio himself will decide to take in preparation. The objective, obviously, is to eliminate the “hot heads” – those who are subversive and who stand in the way of a plan that has already been designed and that now waits for nothing else other than to be fully realized. The concern that I expressed to our spiritual Father is the fact that there is no “counter-organization” even within the “true Church” that could be a sort of “clandestine Church” capable of mobilizing itself in a coordinated way to the extent that this may be possible. The next steps [of Bergoglio] will be specifically aimed at immobilizing any sort of rebellion, in line with his “strategy” of isolation and rendering action impossible (a strategy that is no longer hidden).