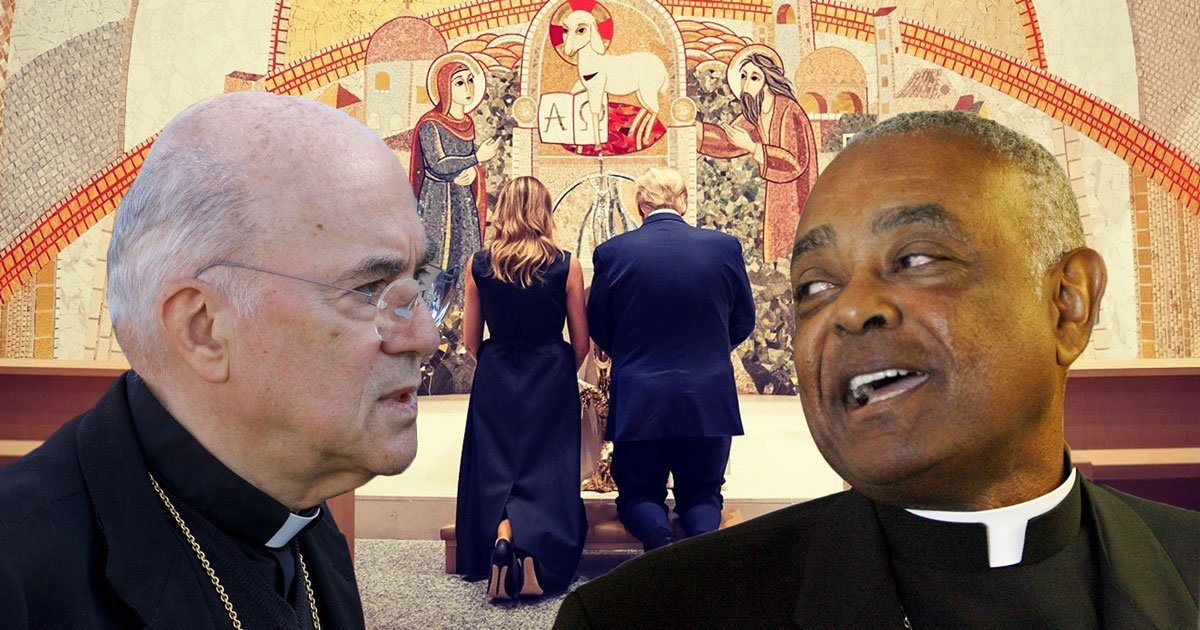 ‘Do not follow them [false shepherds], as they lead you to perdition. They are mercenaries. They teach and practice falsehoods and corruption!’

“Unfortunately, the Catholic Church is led by many false pastors,” stated Viganò in a June 3 letter to priests and laity of the Archdiocese of Washington.

“Over the past twenty years, your [Archdiocese] of Washington, in particular and now for the third time, has been and continues to be deeply afflicted and wounded by false shepherds whose way of life is full of lies, deceits, lust and corruption. Wherever they have been, they were a cause of serious scandal for various local Churches, for your entire country and for the whole Church,” he continued.