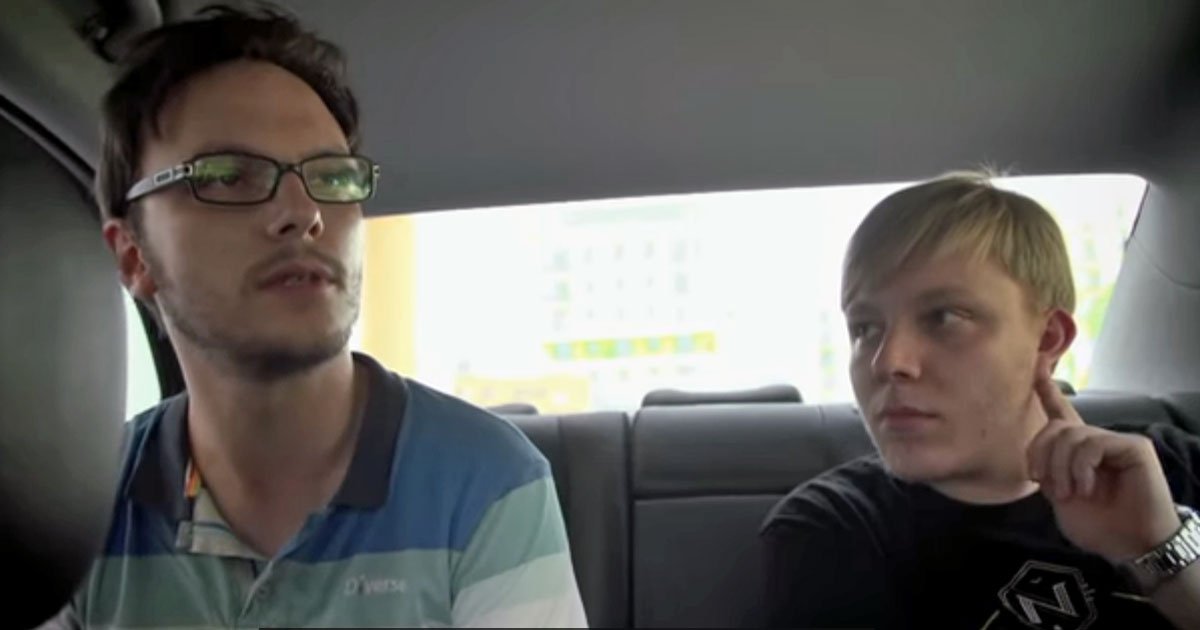 The head of Poland’s Roman Catholic Church has said he is asking the Vatican to investigate the cover-up of child sexual abuse by priests.

The film tells the story of two brothers who seek to confront a priest who allegedly abused them as children.

The Vatican is expected to assign an investigator to the case.

The film – “Hide and Seek” – has been viewed several million times on YouTube since its release on May 16. It is the second documentary on the subject by brothers Marek and Tomasz Sekielski.

It follows two victims as they attempt to bring to account those in the Church who were responsible for covering up their abuse.

It alleges that a senior bishop knew about the allegations for years but failed to take any action.

Read more at the BBC