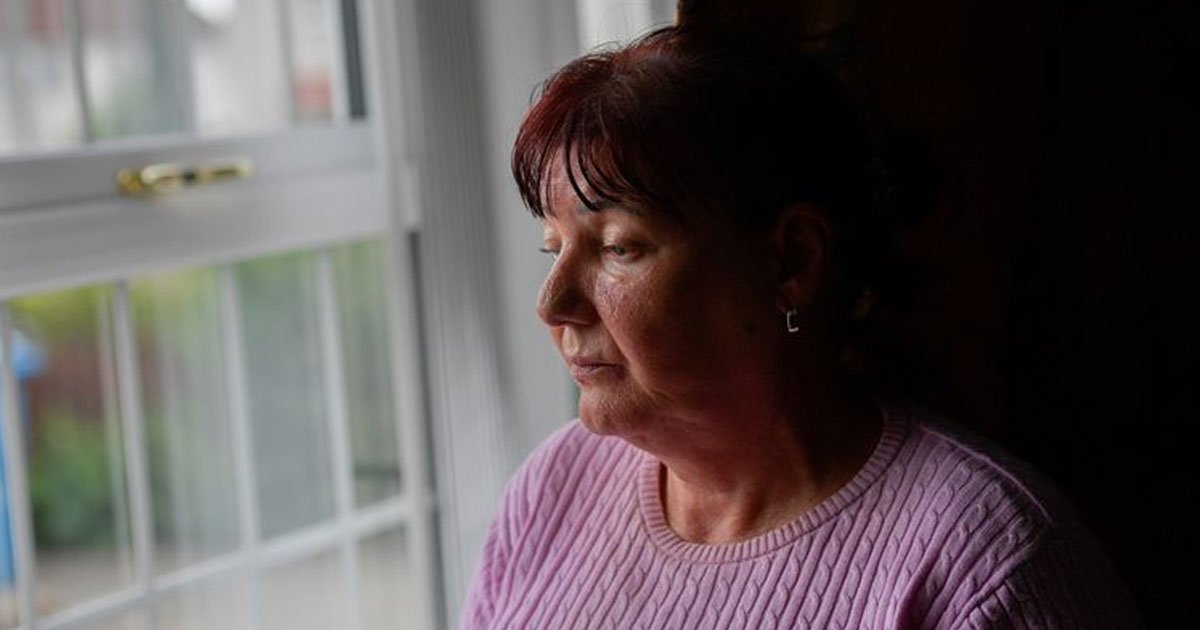 Marie Hargreaves has forgiven the cruel nun who she says allowed her to be molested at a home for orphans when was just a child.

But the Pope, she says, is a different matter: he owes her an apology.

The widow, 66, who lives alone in Hathershaw, Oldham, is only now coming to terms with what happened to her when she was sent off to Greenfield House convent in Billinge, St Helen’s, when she was six.

Her Catholic parents Fred and Kathleen provided Marie a happy home but they just couldn’t cope with eight children and desperate poverty.

They made the heart-breaking decision to send Marie and her younger brother to the convent in 1959.

Marie was told by her father she was going away on holiday when a car arrived to take her away from their home in Oldham.

The little girl who stepped into that car wasn’t to know what unspeakable crimes she would suffer at the convent nor that she would not see her own parents for the next four years.