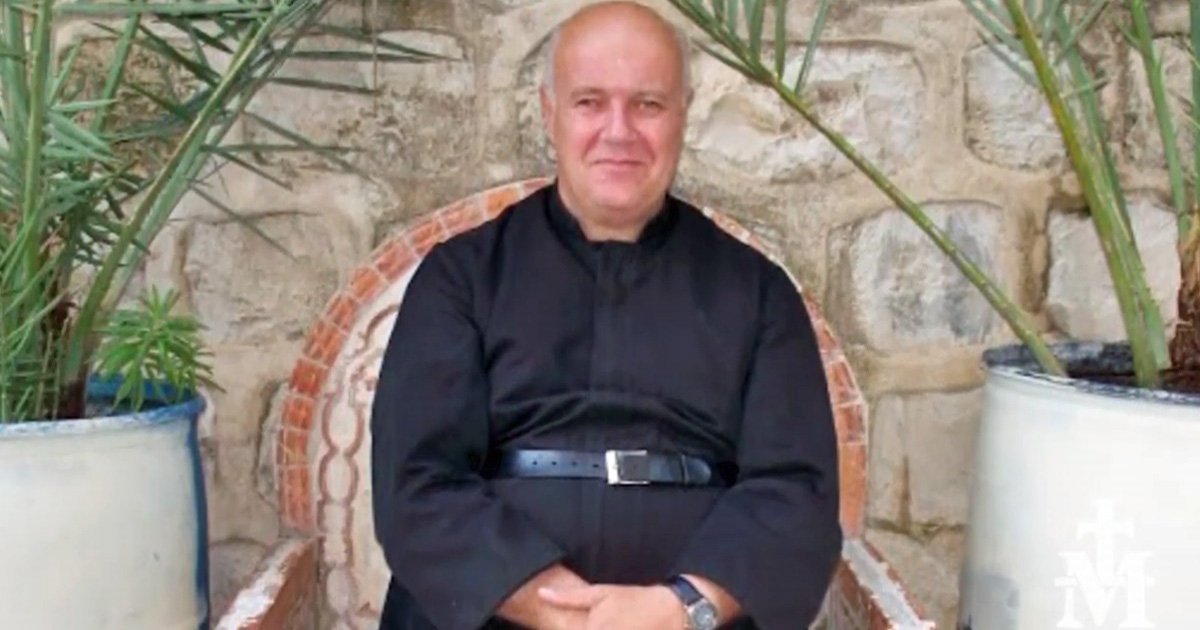 Father Philippe Peignot has a 40-year track record of pedophilia, stretching back to 1978 — but most disturbing is the way leadership in the Society of St. Pius X (SSPX) repeatedly granted him access to young boys to abuse again.

One of his victims, André (a pseudonym), whose story was covered in the 2016 Swedish documentary Golden Prison, spoke with Church Militant.

“I’ve done everything I could, but this predator is still free and around children,” he said.

A softspoken man in his mid-forties, André explained how the abuse started — in 1988, when he was 11, going on to detail how over the course of decades SSPX leadership failed to act adequately against Peignot, repeatedly betraying its promise to restrict the pedophile’s access to children.