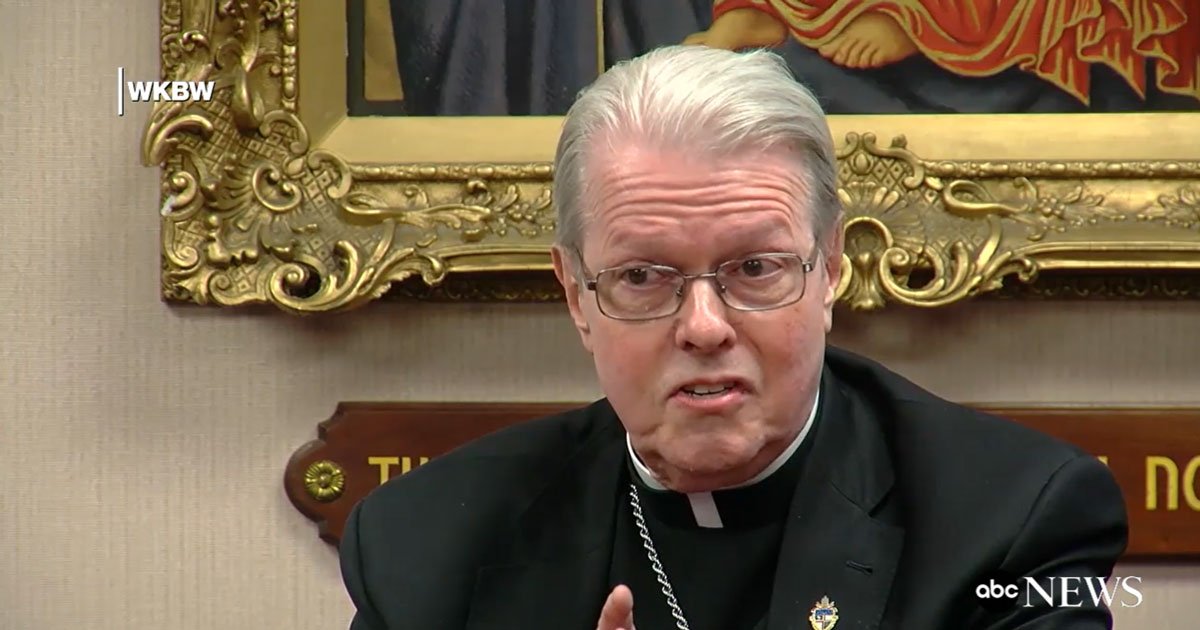 The diocese filed a motion in federal bankruptcy court on Saturday seeking an injunction on lawsuits filed under New York’s Child Victims Act. About 250 lawsuits have been filed against the diocese since August, when the act gave victims one year to pursue even decades-old allegations of abuse.

Lawsuits against the diocese were moved to bankruptcy court in February and permanently frozen, but the bankruptcy filing only temporarily halted lawsuits against individual parishes or Catholic schools. Those cases could be moved back into state supreme court unless the diocese is granted a permanent injunction.