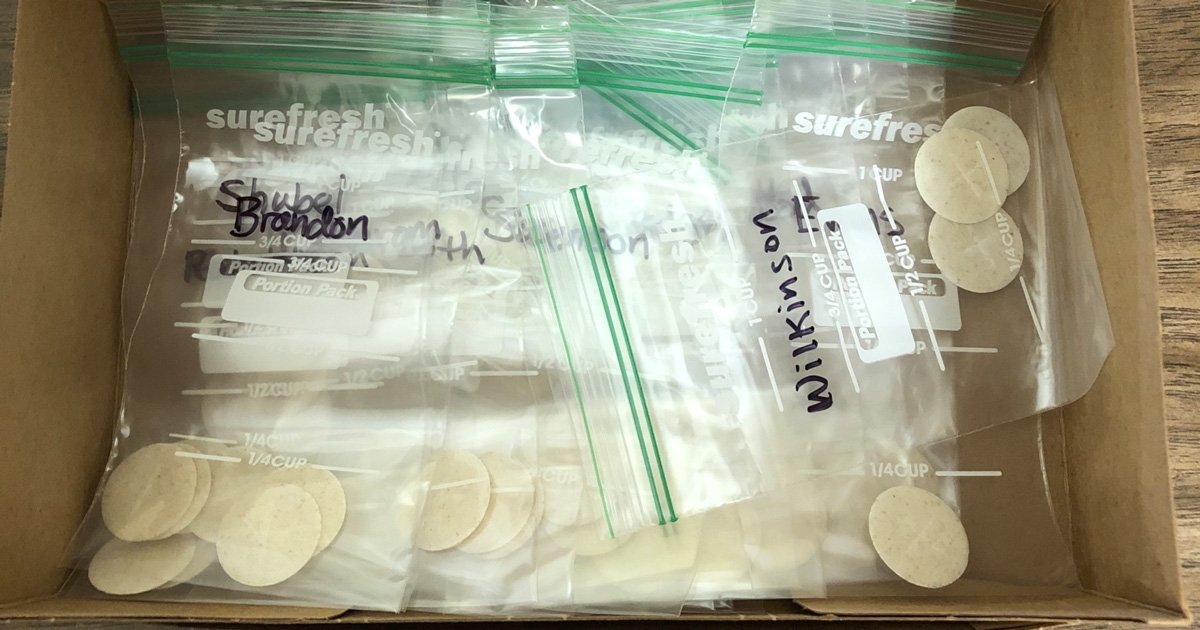 Cardinal Robert Sarah, Prefect for the Doctrine of the Faith, reacts to reports of the Most Holy Eucharist being distributed like a drive-thru fast food item.

“It’s a matter of faith and if we were really aware of what we are celebrating in the Mass and what the Eucharist is, certain ways of distributing Communion wouldn’t even come to mind.” Cardinal Sarah, Prefect of the Congregation for Divine Worship and the Discipline of the Sacraments responds publicly to the “concerns” of the faithful, who have not only been deprived of Holy Mass, but who are now dismayed by the bizarre proposals being put forward, with a view to a limited return to public Masses, that guarantee hygienic safety for the distribution of communion.

Recently, and in Italy, there has been talk about a solution which has already been adopted in Germany by some, whereby the Body of Christ is “packaged” : “To allow Italian Catholics to return to it, whilst avoiding contamination – states the newspaper La Stampa – consideration is being given to a “do it yourself” communion with “take away” hosts previously consecrated by the priest, which would be closed individually in plastic bags placed on shelves in the church”. «No, no, no – Cardinal Sarah replies shocked on the phone – it’s absolutely not possible, God deserves respect, you can’t put Him in a bag. I don’t know who thought of this absurdity, even if it is true that the deprivation of the Eucharist is certainly a suffering, the matter of how to communicate is not open to negotiation. We communicate in a dignified way, worthy of God who comes to us. The Eucharist must be treated with faith, we cannot treat it as a trivial object, we are not at the supermarket. This is total madness.”