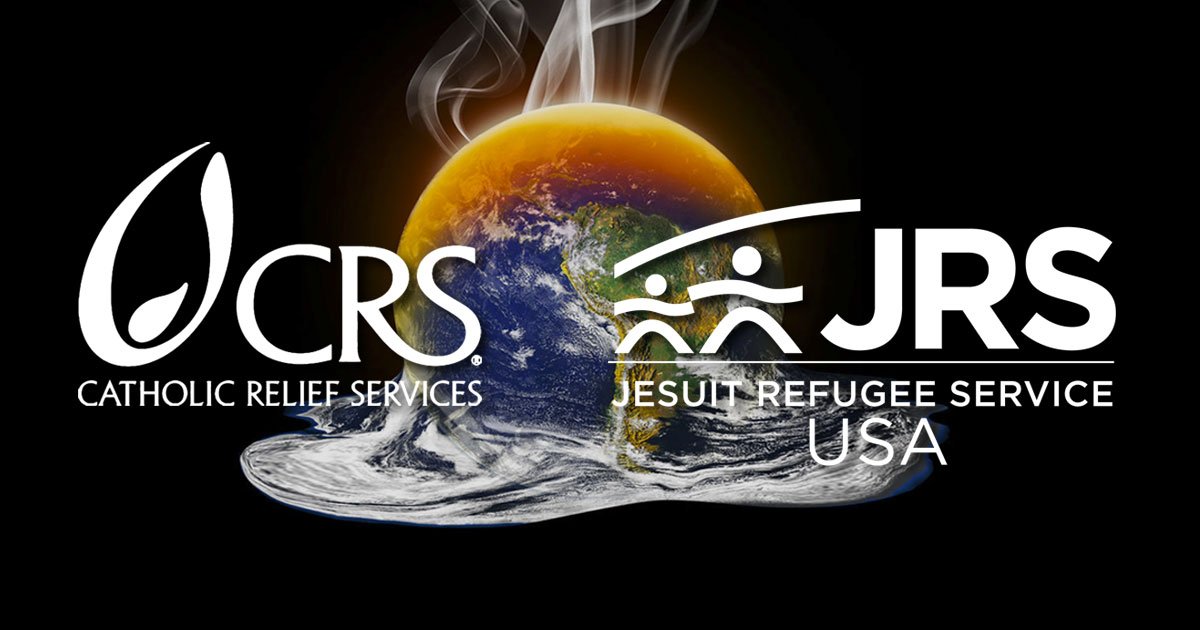 To mark the 50th anniversary of Earth Day, InterAction organized a group of 80 NGOs, including CRS and JRS, to announce the signing of a “Climate Compact” pledging a “concerted, unified, and urgent action to address climate change,” through a full-scale review of their operations.  Global warming continues to be a “hotly” debated topic and some have even characterized it as “the greatest scam in history.” Critics may be justified as it appears that at least some of the data has been manipulated.

So why are Catholic organizations like CRS and JRS using their resources to conduct a “full-scale review of their operations” in order to determine if they are “climate compliant?”

CRS and JRS have been called-out in the past for being part of Interaction.  As dues-paying members, they are directly funding the contraception-pushing programs of InterAction with thousands of dollars.

Carrie Hessler-Radeleton, Chairperson of the Board of Directors of Interaction, formerly served as Director of the Peace Corps from 2012-2017.  Here are just a few facts about Hessler-Radeleton that should give any good Catholic organization pause for joining Interaction:

TAKE ACTION: Send a message to the leaders of CRS and JRS stating you plan to withhold donations to their organizations until such time that they stop partnering with anti-Catholic organizations like InterAction.