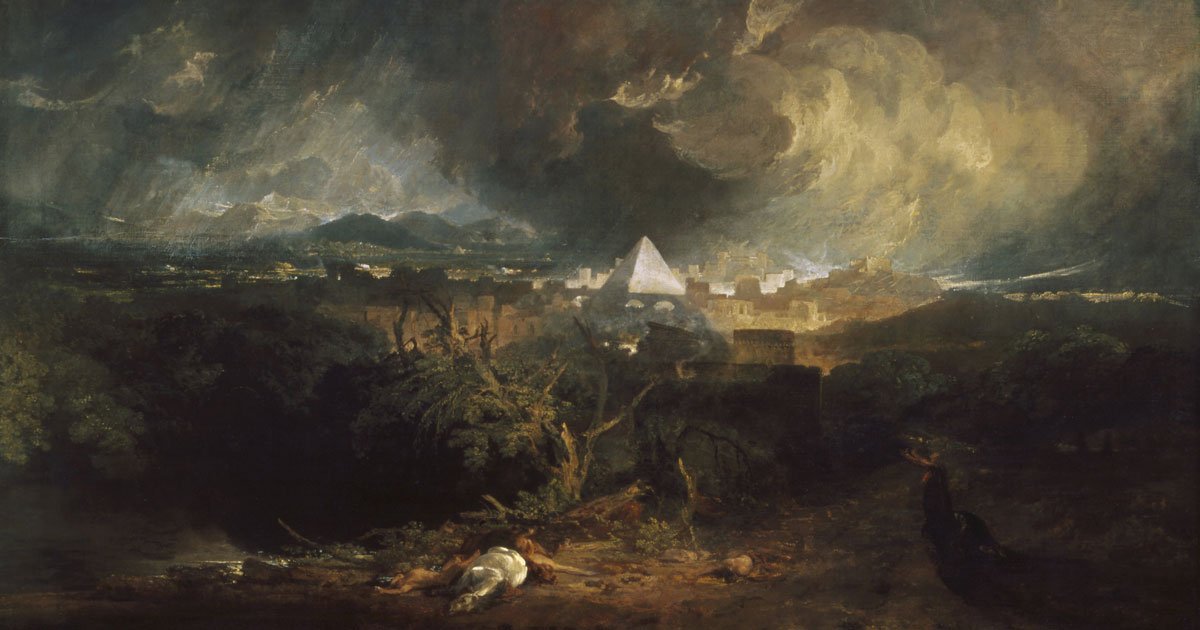 Whenever it began to thunder, my older brother and I, having reached a certain level of “sophistication,” liked to quip that “the gods must be angry.”  This was said in a knowing way and was meant to demonstrate our superiority to younger kids, and also to primitive people who didn’t realize that thunder could be completely explained by science.

Poor, benighted savages.  If only they knew a little science, they would have realized that the gods had nothing to do with it. Or so we thought. But, of course, we didn’t think very deeply about the matter. Science understood the mechanics of thunder and lightning, and that was all one needed to know. But never mind about the straw-man primitive gods that we airily dismissed; how about the God?  The God who created the heavens and the earth, the rain, the clouds, the ions and the atoms?  Having created the laws of nature, wouldn’t He be able to make natural processes serve His purposes?

These thoughts occurred to me while reading an address by Catholic historian Roberto de Mattei.  De Mattei points out that “God… has the power to arrange the mechanism of the forces and laws of nature in such a way as to produce a phenomenon according to the needs of his justice and mercy…Whoever has a supernatural spirit does not stop at the superficial level of things but seeks to understand the hidden design of God…”