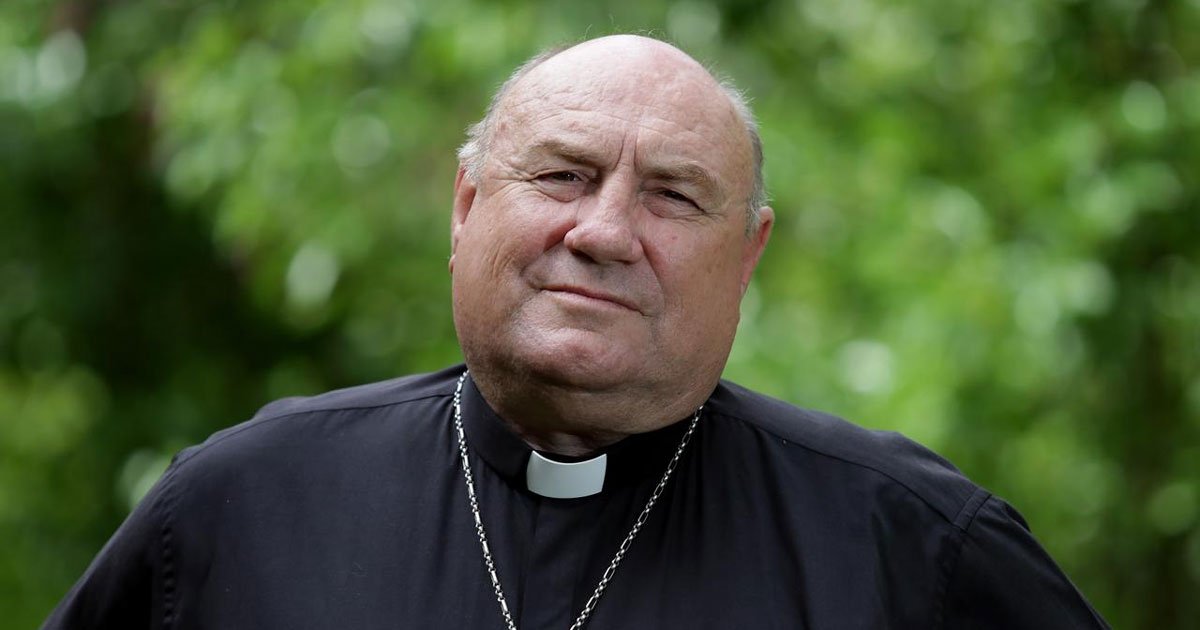 Australian Bishop Christopher Saunders of Broome has temporarily stepped back from his duties following allegations of historical sexual abuse. The Vatican has begun an investigation into claims that Bishop Saunders sexually abused boys several decades ago.

Archbishop Timothy Costelloe of Perth, metropolitan archbishop of the province, announced that Bishop Saunders voluntarily stepped aside on Tuesday, March 10, in a letter to the diocese.

Bishop Peter Ingham, emeritus bishop of the diocese of Wollongong has been named as the Apostolic Visitor of the Broome diocese while the investigation continues.

“The Holy See, conscious of the particular situation in the Diocese of Broome and concerned for the pastoral care of the clergy, religious and laity of the Diocese, has appointed Most Reverend Peter W Ingham, Emeritus Bishop of Wollongong, Apostolic Visitator to the Diocese, effective today,” wrote Costelloe on March 10.