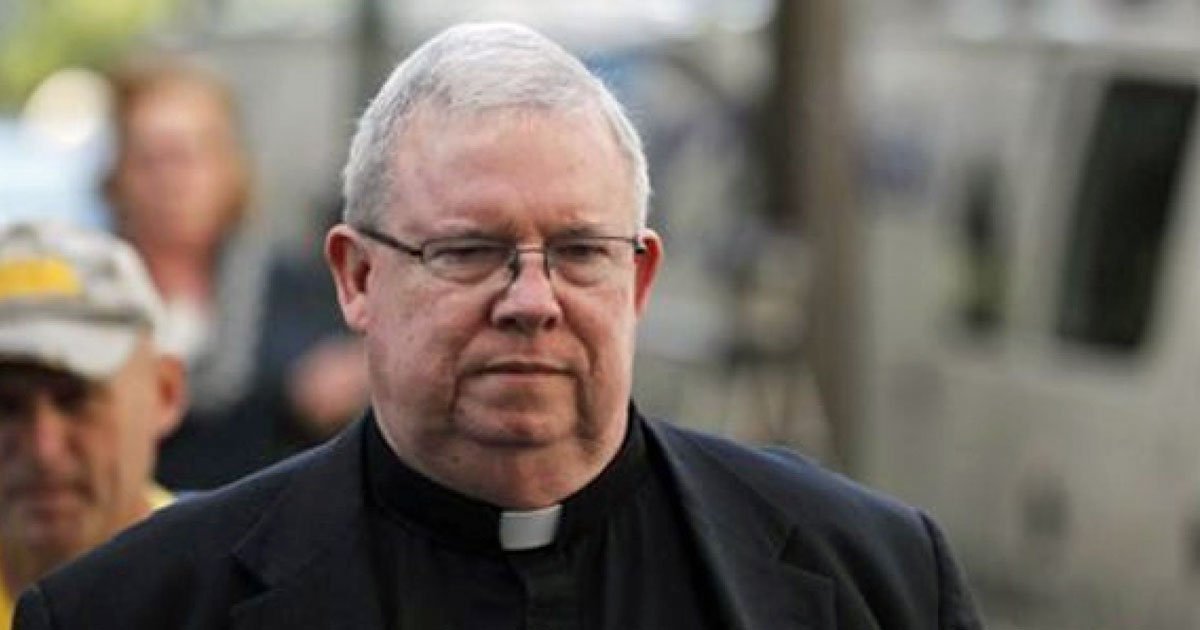 More than three years after his release from state prison, Monsignor William Lynn is scheduled to face a familiar, but unwelcome sight: a Philadelphia jury.

Lynn, the first U.S. Catholic Church official to be convicted of covering up clergy sex abuse, will also face familiar allegations next week, when the Philadelphia District Attorney’s Office begins retrying the 69-year-old on one felony count of child endangerment.

While he was secretary for clergy, city prosecutors say Lynn recommended the Archdiocese of Philadelphia transfer a priest, who had been credibly accused of abusing children, to St. Jerome parish in Northeast Philadelphia. And that priest, Edward Avery, sexually molested a 10-year-old altar boy there in the late 1990s.