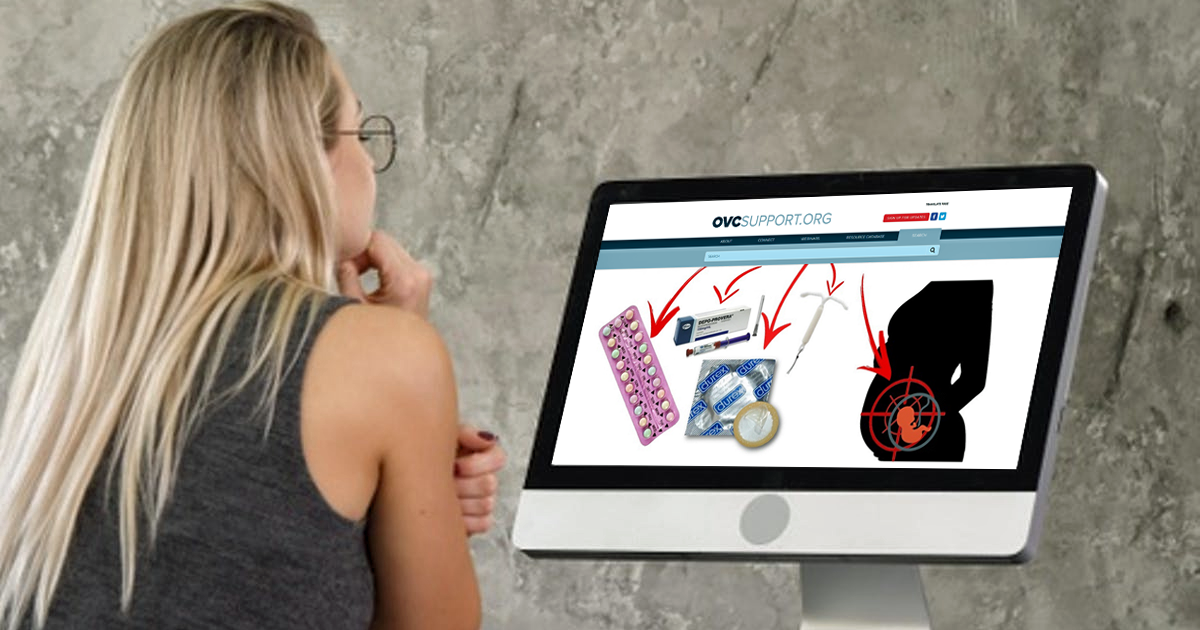 Since 2014, Catholic Relief Services has been the lead implementing partner for a 5-year, $72 million USAID-funded project called Coordinating Comprehensive Care for Children (4Children).  Under CRS’s leadership, this project is being implemented in 12 countries with the help of five partners, three of which are deeply involved in the promotion of contraception and condoms.