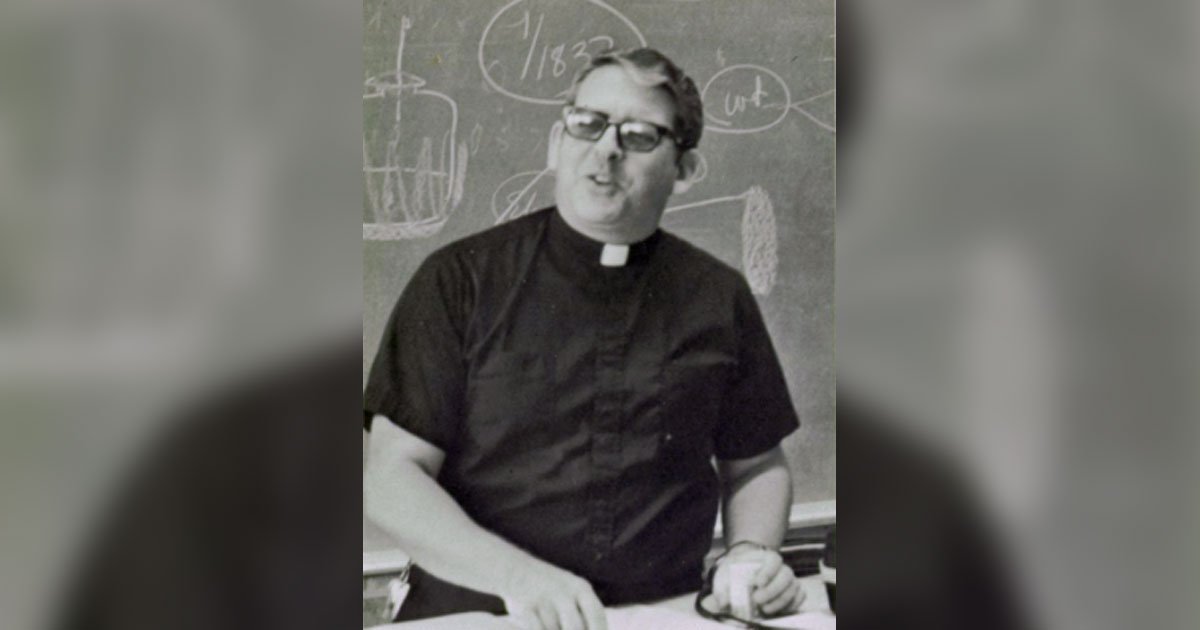 The Diocese of Paterson is facing a lawsuit accusing a priest who taught at the now-shuttered Don Bosco Technical High School of sexual abusing a student more than 100 times in the 1970s.

Former priest Sean Rooney abused the student at various locations including the Paterson school from 1973 to 1975 beginning when the victim was 13 years old, according the suit filed Feb. 7 in Superior Court in Bergen County. The victim, identified only by his initials in the suit, is now a Florida resident.

Rooney is not on the list of 188 priests and deacons deemed “credibly accused” of sexual abuses involving children released last year jointly by New Jersey’s Catholic dioceses. The Diocese of Paterson, which did not return messages seeking comment on the suit Monday, had 28 names on that list.

The website bishop-accountability.org, a group that tracks allegations against priest, includes Rooney and notes he was accused in a 2013 lawsuit of a sexually abusing a 14-year-old seminary student at a retreat house in Massachusetts and at a seminary in New York. The Catholic church has been criticized for leaving hundreds of names off its list of credibly accused priests.