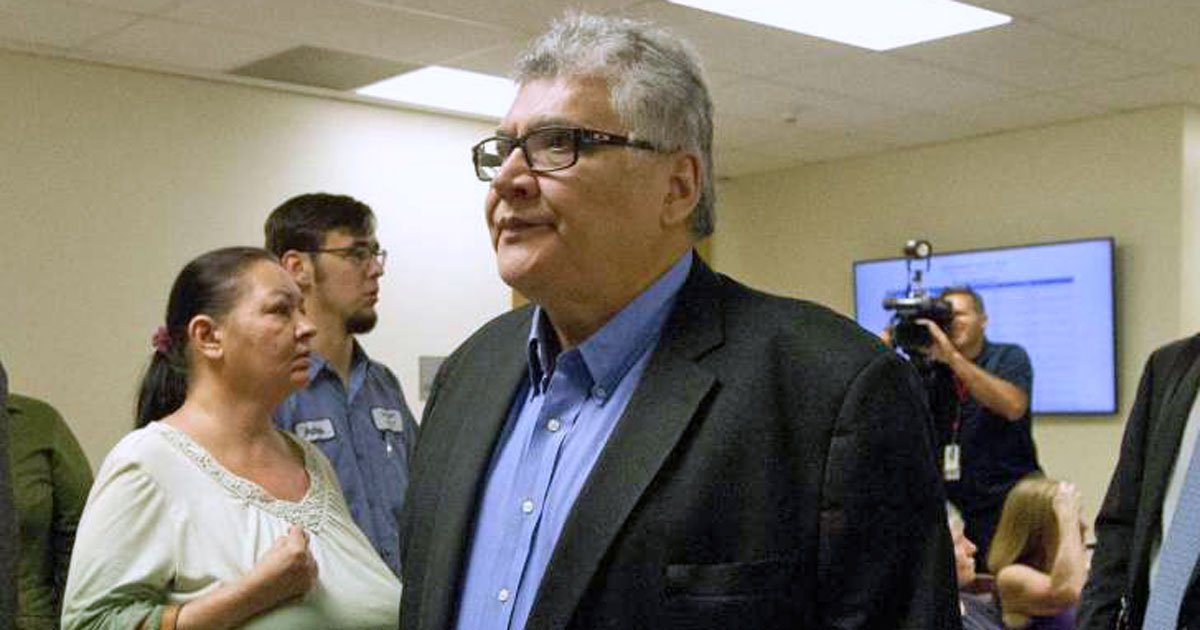 A man and a woman whose allegations have led to a criminal indictment against a former Montgomery County priest are suing the Archdiocese of Galveston-Houston and the Vatican over the handling of their accused abuser.

The suit, filed Monday in federal court, takes aim at the Holy See for heading a hierarchy that allowed Manuel La Rosa-Lopez to be ordained, even though, according to the suit, church leaders including former Bishop Joseph Fiorenza were aware as early as 1992 that he had been accused of molesting a young parishioner at St. Thomas More Catholic Church in Houston. The plaintiffs are seeking $20 million in damages.

The 51-page document primarily recaps three decades of allegations against La Rosa-Lopez and the latest developments in the investigation from search warrants, charging papers and sealed court records that were mistakenly made public. La Rosa-Lopez is slated to go to trial in March on five counts of indecency with a child.

Read more at the Houston Chronicle