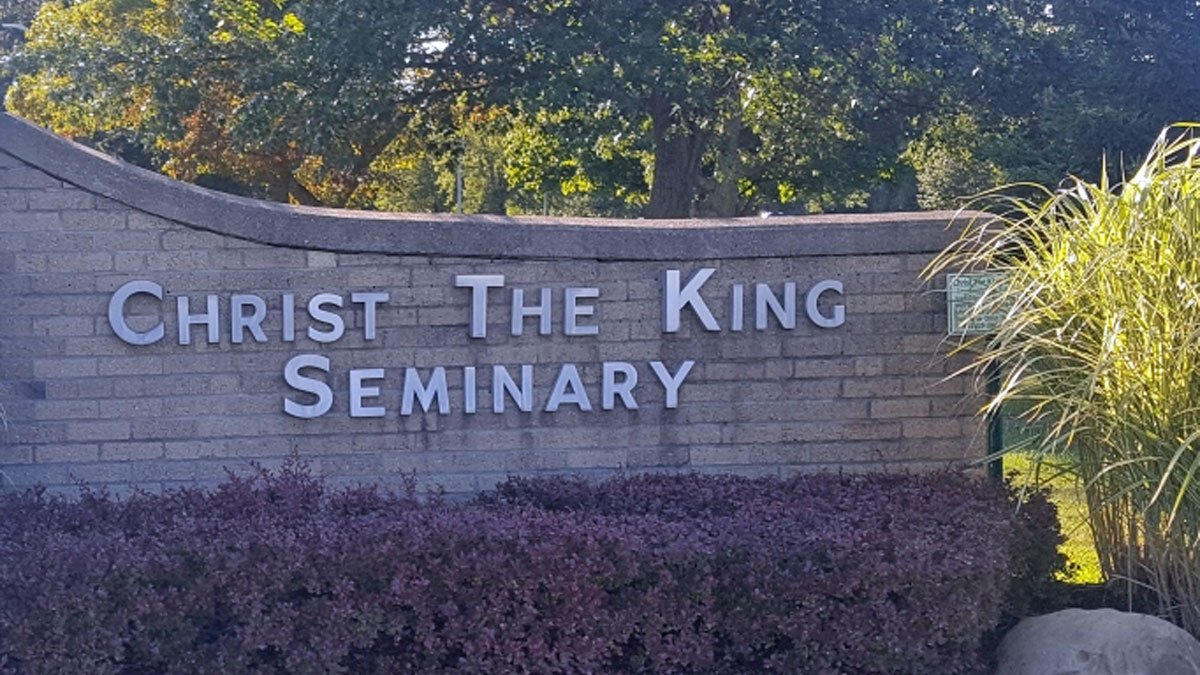 Christ the King Seminary, which has produced priests for the Diocese of Buffalo for more than a century, will “cease operations” at the end of the school year amid allegations of sexual misconduct and financial deficits.

The diocese announced Tuesday afternoon that the seminary would cease to exist in its current form at year’s end. The diocese cited “diocesan financial constraints, uncertainties surrounding future vocations, and the current environment in which we operate” as reasons for closure. Click here to read the full statement.