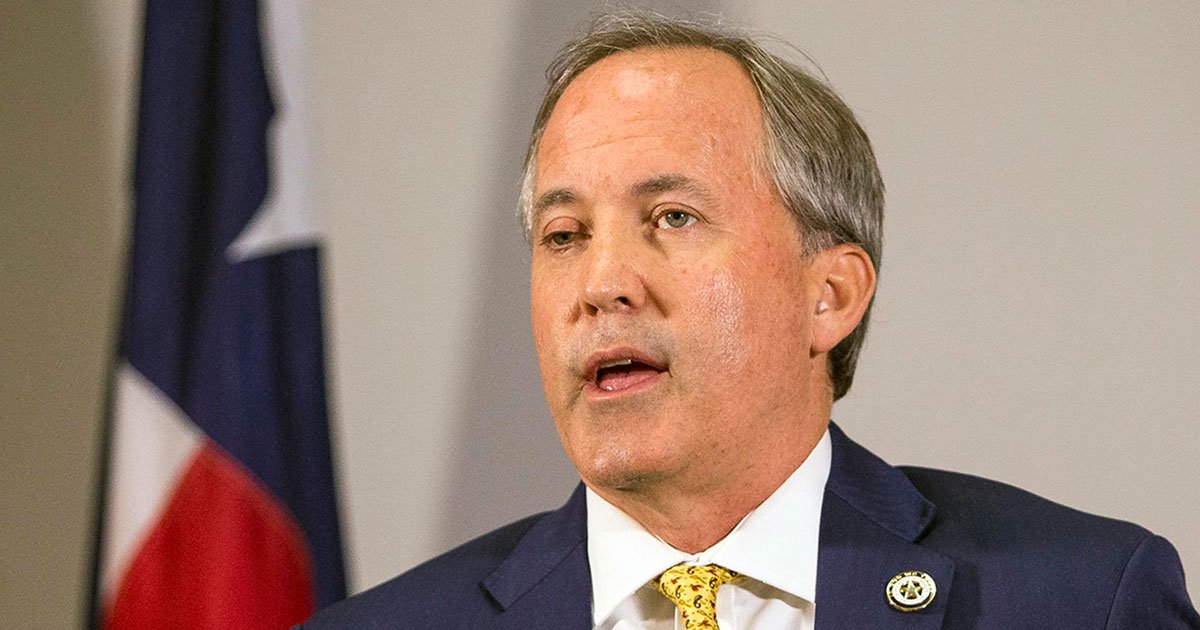 Despite the Texas Attorney General’s office saying it cannot launch an investigation into clergy sexual abuse on its own — the public, accusers and even law enforcement are still reaching out asking the state’s top attorney to step in.

A public information request filed by KXAN revealed a dozen people have reached out since January 31, 2019, the day most of the dioceses across Texas released lists of priests credibly accused of abuse.

One of the letters came from Juleanna Culilap, an 18-year-old who is currently a freshman at the University of Texas in Austin. Last year, while she was a high school senior in Frisco, she wrote Attorney General Ken Paxton.

One of the most powerful lines came at the end: “…children and victims of abuse deserve to see the government put effort into holding their perpetrators accountable.”