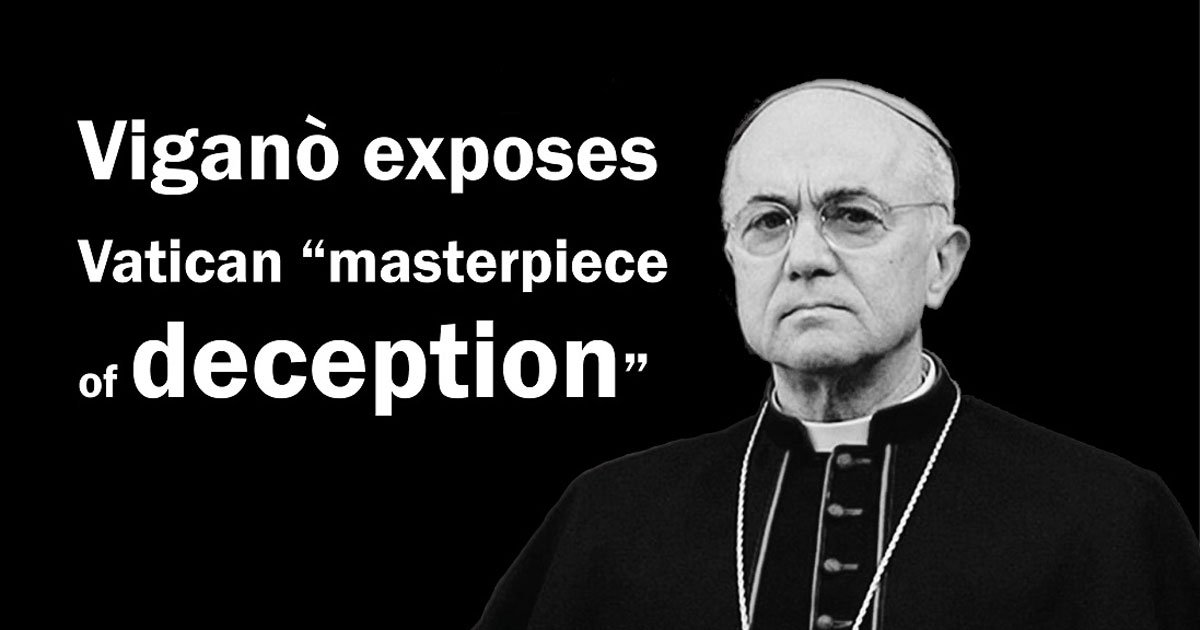 WE HAVE JUST been through one of the most disgraceful episodes in which we have seen the prince of lies at work to discredit the book of Pope Benedict XVI and Cardinal Robert Sarah by covering them with vile insults and vulgar insinuations, and the Pope’s jailer, as a judas, now also acting as a hitman.

And once again we find ourselves dealing with another masterpiece of deception: the confirmation by the Pope of the elections of the new Dean and Vice-Dean of the College of Cardinals by the Cardinal-Bishops. This has gone almost unnoticed and yet conceals a devious strategy. It should be borne in mind, in fact, that in June 2018 Pope Francis increased the number of Cardinal-Bishops, which had remained unchanged for centuries, promoting four new ones in one fell swoop. In this way he secured a majority in favor of him, as he has always done with the creation of new members of the College of Cardinals.

To Cardinal Giovanni Battista Re, appointed Dean of the College at the age of 86 and therefore excluded from the next conclave, I wish an even longer life than that of his father. But his appointment is a cover for that other more effective appointment — of Cardinal Sandri — which has been prepared ad hoc to pilot the next conclave secundum Franciscum, that is, according to an updated and augmented edition of the St. Gallen Mafia.