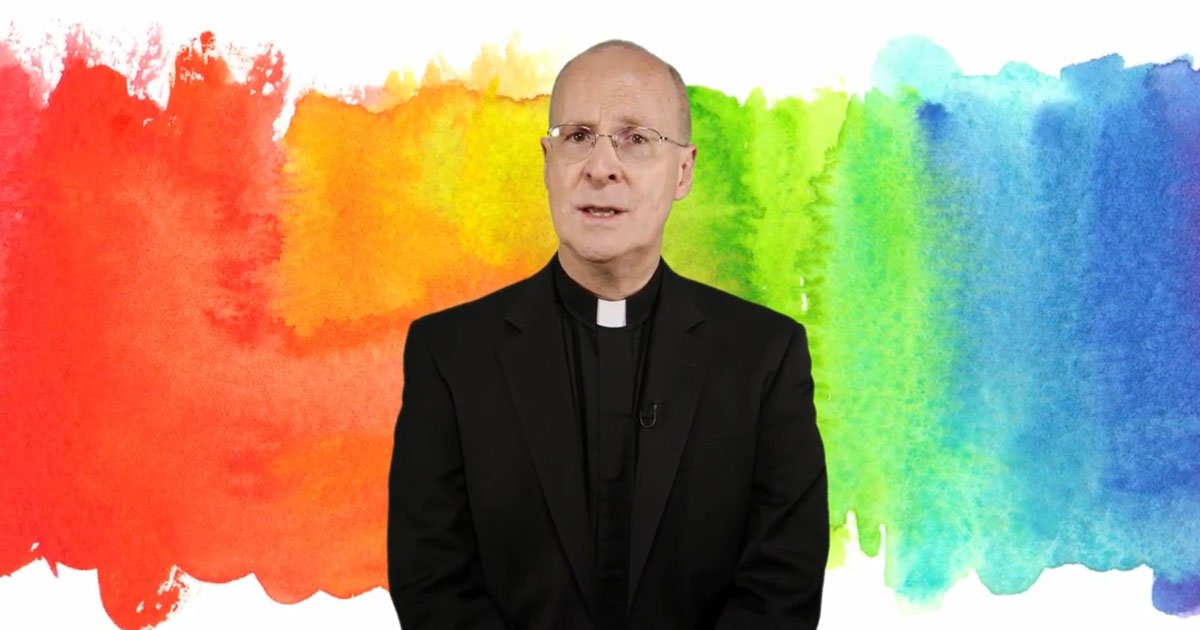 An LGBT activist priest has issued a new video in which he criticized the Catholic Church for dismissing employees who contract same-sex “marriages.”

“In the US, the Church must stop firing married [sic] LGBT people from their positions in Catholic institutions,” the Catholic priest said.