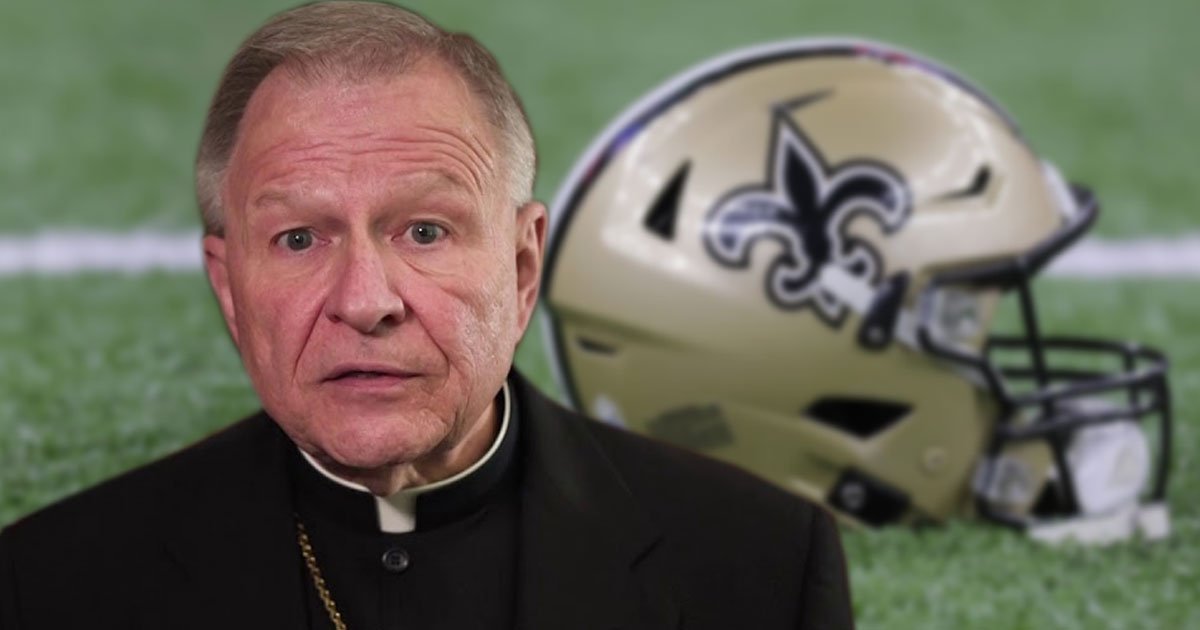 Many pro football experts thought the New Orleans Saints would be heading to the Super Bowl next week, now it appears they are heading to court instead amidst reports of the team’s involvement in the Catholic Church sexual abuse scandal. The NFL team is asking the civil district court in the Parish of Orleans to keep the public from seeing hundreds of emails that allegedly show team executives doing public relations damage control for the Archdiocese of New Orleans, In a story, first brought to light by the Associated Press Friday, attorneys for about two dozen men are suing the church and say in court filings that the 276 documents they obtained through discovery demonstrate that the NFL team, whose owner — Gayle Benson — is devoutly Catholic, aided the archdiocese of New Orleans in its “pattern and practice of concealing its crimes.”