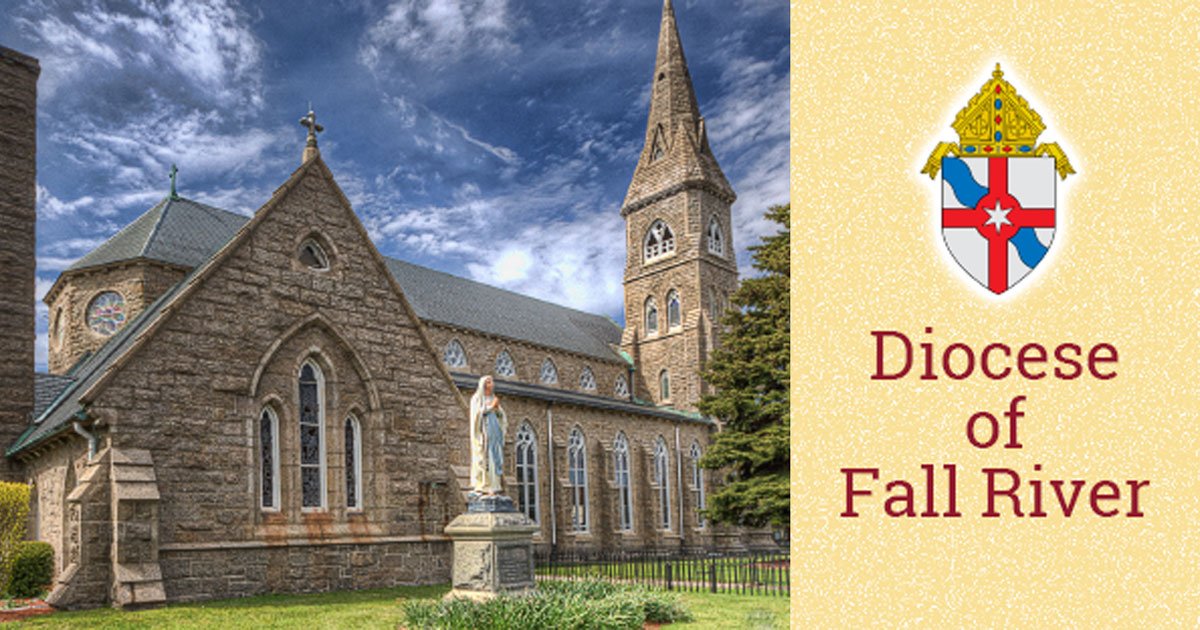 Nine Catholic priests and one church employee within the Diocese of Fall River were accused of child sexual abuse, an attorney announced this week.

The 10 men allegedly sexually abused at least one minor during a span of nearly 40 years, from 1947 to 1986, attorney Mitchell Garabedian said in a statement.

The diocese announced Sunday that two other retired Catholic priests, James F. Buckley and Edward J. Byington, were suspended from the ministry over allegations of child sexual abuse committed decades ago.