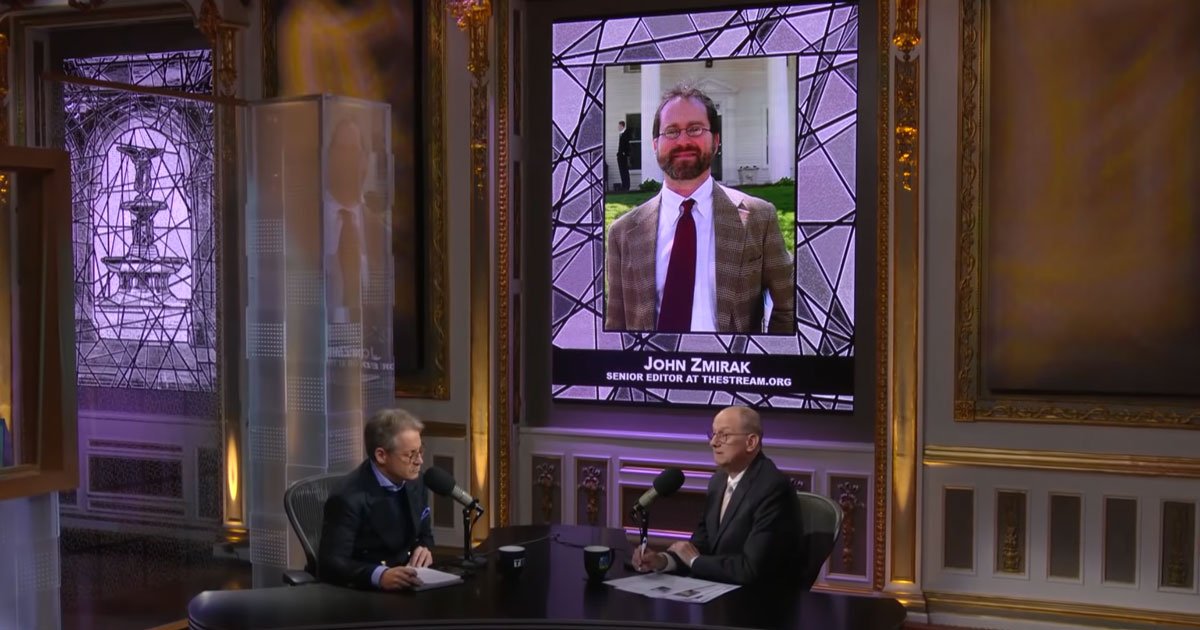 The information related by Mr. Zmirak here in this video raises serious questions about the Renunciation of Pope Benedict, as regards coercion prior to the act

I say this not only on account of what Mr. Zimrak says, but on account of what I know that he does not know. Because, I have it from one of the business men who dined one evening in Shanghai with Cardinal Papalardo, of Palermo (may he rest in peace), heard from his own mouth that the Cardinal was convinced the health of Pope Benedict was so poor that he would die within a year. The news of this comment spread, and the MSM put out stories on Feb. 12, 2012, that there was a plot to assassinate Pope Benedict if he refused to resign within a year.

My question is, now that we know from Cardinal Zen of Hong Kong, that the Vatican Accord signed by Parolin was substantially the agreement of capitulation which Peking demanded Pope Benedict XVI to sign, though he refused: should we not consider it possible that Peking subborned Vatican representatives or connived with McCarrick to bribe Vatican officials (maybe even Gänswein?) to make the resignation happen?

Read the rest at From Rome