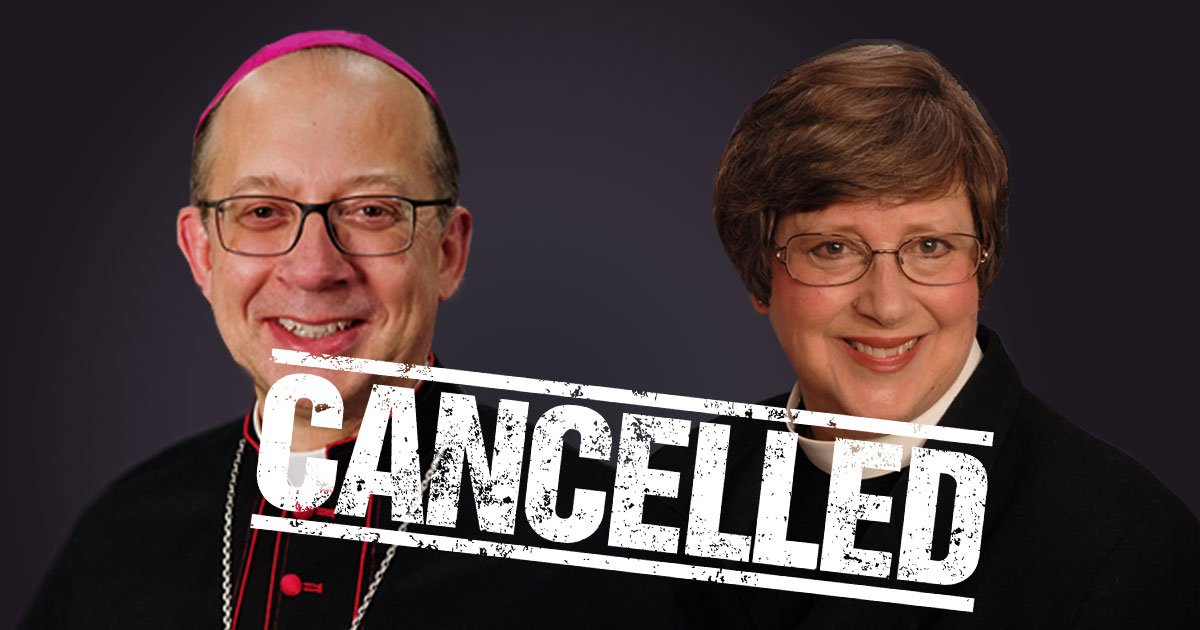 The consecration of a female Episcopal bishop is being moved out of a Catholic parish after backlash from the faithful, but Richmond Bp. Barry Knestout is lamenting the cancellation.

Episcopalians were planning to hold the consecration of Susan Bunton Haynes on Feb. 1 at St. Bede Catholic Church in Williamsburg, Virginia.

Local Catholics, including some parishioners at St. Bede, were outraged when word of the event spread earlier this month. Many Catholics who learned about it online also voiced their opposition, with a Change.org petition garnering more than 3,000 signatures.

Now, the Protestant bishop-elect is moving her consecration ceremony elsewhere. Noting the backlash the Catholic diocese of Richmond received, she announced Friday that the venue has been changed to the Williamsburg Community Chapel.

She wrote a letter to Bp. Barry Knestout of the Catholic diocese of Richmond announcing she was withdrawing from using St. Bede’s as the venue, stating:

I am writing to withdraw from our contract to use the lovely, holy space of St. Bede for my upcoming consecration as the 11th bishop of the Episcopal diocese of Southern Virginia. We have so appreciated and admired your grace and courage in extending this hospitality and abiding by your invitation even under fire from those within your own flocks.