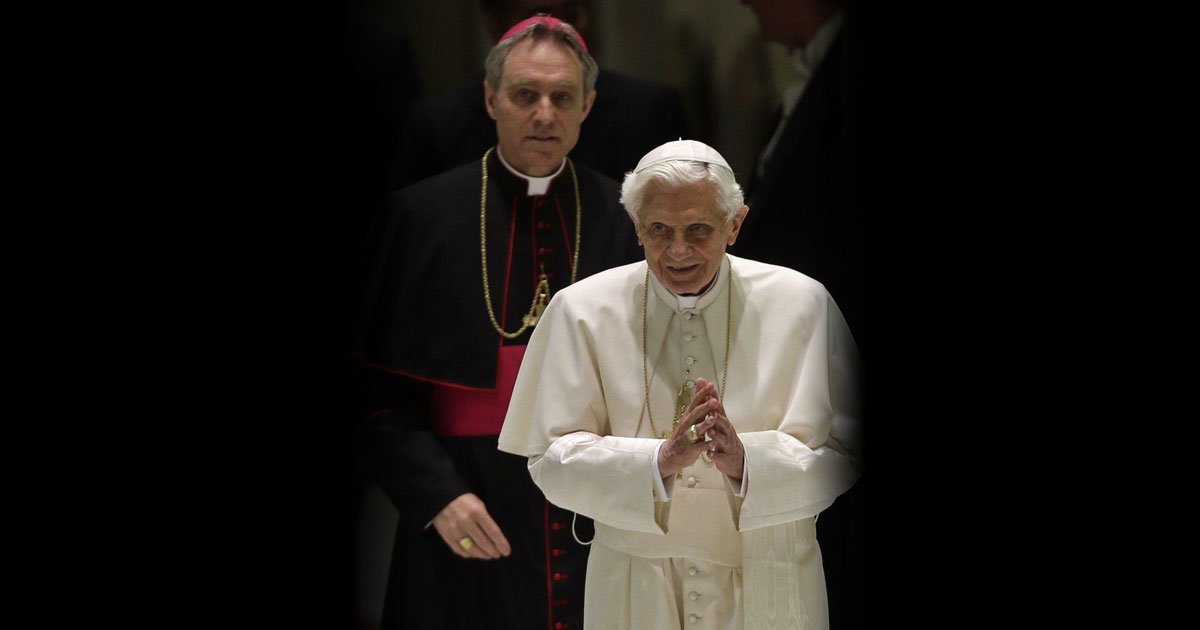 In the wake of the controversy surrounding the genesis of Cardinal Robert Sarah’s new book with Benedict XVI on priestly celibacy, Archbishop Carlo Maria Viganò has released a testimony denouncing Archbishop Georg Gänswein for what he calls his “abusive and systematic control” of the pope emeritus.

“It is time to reveal the abusive and systematic control exercised by Archbishop Georg Gänswein over the Supreme Pontiff Benedict XVI since the beginning of his pontificate,” Archbishop Viganò writes in the one-page testimony released on January 16 (see official English text below).

LifeSite has reached out to Archbishop Gänswein, and will update readers if he responds.