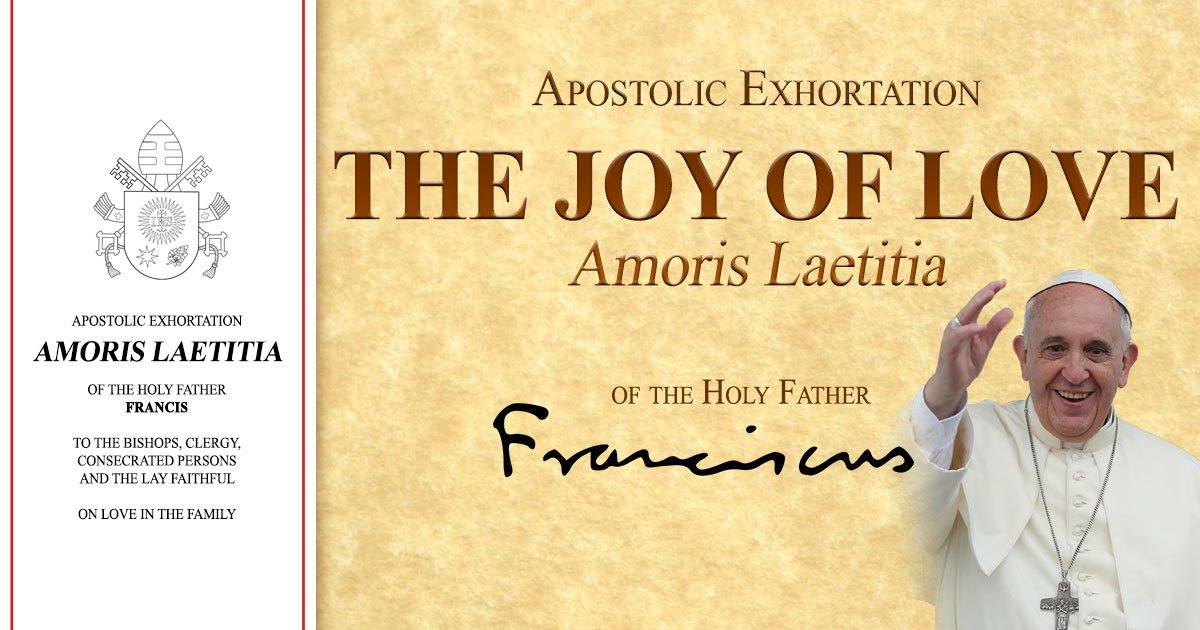 New statement from the German bishops raises questions yet again about the meaning of Amoris Laetitia.

Pardon the use of an apocalyptic mixed metaphor, but Amoris Laetitia has been at the epicenter of a giant firestorm of controversy since its publication in 2016, the fundamental question being this: Does Amoris Laetitia promote heretical doctrinal change?

The Catholic News Agency was first out of the gate to defend AL. On the very day that Amoris was published, CNA ran with this reassuring headline:

Their defense included an important piece of textual analysis from the controversial chapter eight:

Considering the “immense variety of concrete situations” that the divorced-and-remarried have put themselves in, he said, “it is understandable that neither the Synod nor this Exhortation could be expected to provide a new set of general rules … applicable to all cases.”

The quotation from Amoris Laetitia comes from paragraph 300 of the document. The part that I highlighted in bold, you will notice, is not part of the Amoris text. That is the CNA writer’s annotation. Here is the original Amoris text without the CNA annotation:

300. If we consider the immense variety of concrete situations such as those I have mentioned, it is understandable that neither the Synod nor this Exhortation could be expected to provide a new set of general rules, canonical in nature and applicable to all cases. What is possible is simply a renewed encouragement to undertake a responsible personal and pastoral discernment of particular cases . . . .

The part in bold is what CNA clipped out of their version, which they replaced with their own annotation. The problem is that CNA’s additions and deletions misrepresent the meaning of the original text. Paragraph 300 is not just about divorce and remarriage. It is the concluding paragraph of a sub-section of chapter 8, and it summarizes the content of that section. (Anyone who read my book would know this.) The sub-section is titled, “The Discernment of Irregular Situations,” which means that the section is covering more ground than simply the divorced and remarried. When the pope refers to “the concrete situations such as those I have mentioned,” he is referring to the situations mentioned in that sub-section. What are those situations? Paragraph 297 is the key. There, in addition to the divorced and remarried, he explicitly mentions those in a civil, but not sacramental, marriage. He also mentions those who are unmarried and living together. But earlier in par. 297 he writes this:

“No one can be condemned for ever, because that is not the logic of the Gospel! Here I am not speaking only of the divorced and remarried, but of everyone, in whatever situation they find themselves.“

Thus, the concluding par. 300 is incendiary. It is saying there are no general rules governing any irregular sexual situation.

Read the rest at New Walden