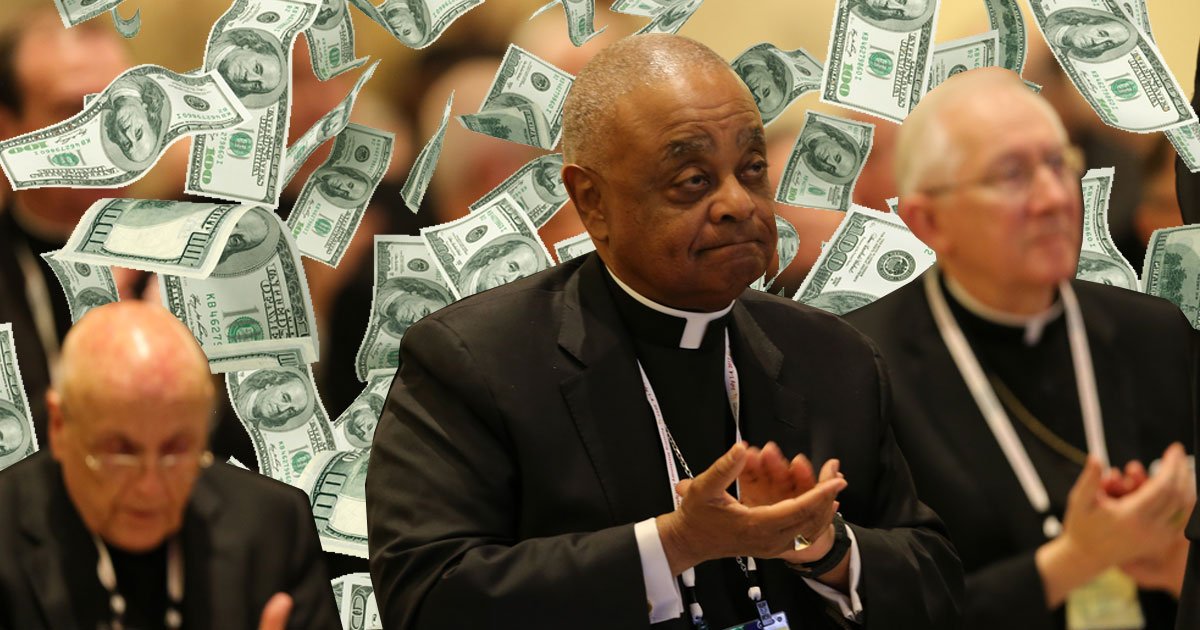 The bishops of the United States have narrowly approved an increase on the amount dioceses must contribute to the national bishops’ conference. The measure initially failed to pass when put to a vote during their November 2019 meeting and additional votes had to be collected by mail to ensure the measure passed.

On the first day of their November meeting last year, the bishops voted in favor of a three percent rise in the amount each diocese in the country is required to contribute for the funding of the USCCB, based in Washington, DC, for the year 2021. But the vote of 111 to 55 in favor failed to receive the necessary two-thirds majority to pass.

The conference leadership ruled the vote “inconclusive” and determined to send additional postal ballots to bishops not present at the meeting. Two months after the initial vote in Baltimore, the measure passed with a final tally of 130 in favor, 62 against, and three abstentions.

The final result of 130 votes in favor from diocesan and eparchial bishops was the minimum number of votes required to pass. During the first vote in Baltimore, the bishops of New York had to vote electronically from Rome, where they were conducting their ad lima visit to Pope Francis and the Roman curia.

The diocesan assessment, currently estimated at $25 million per year, is used to fund administrative, pastoral, and public policy programs at the USCCB, and the conference has told the bishops that a regular increase is necessary to maintain reserves.