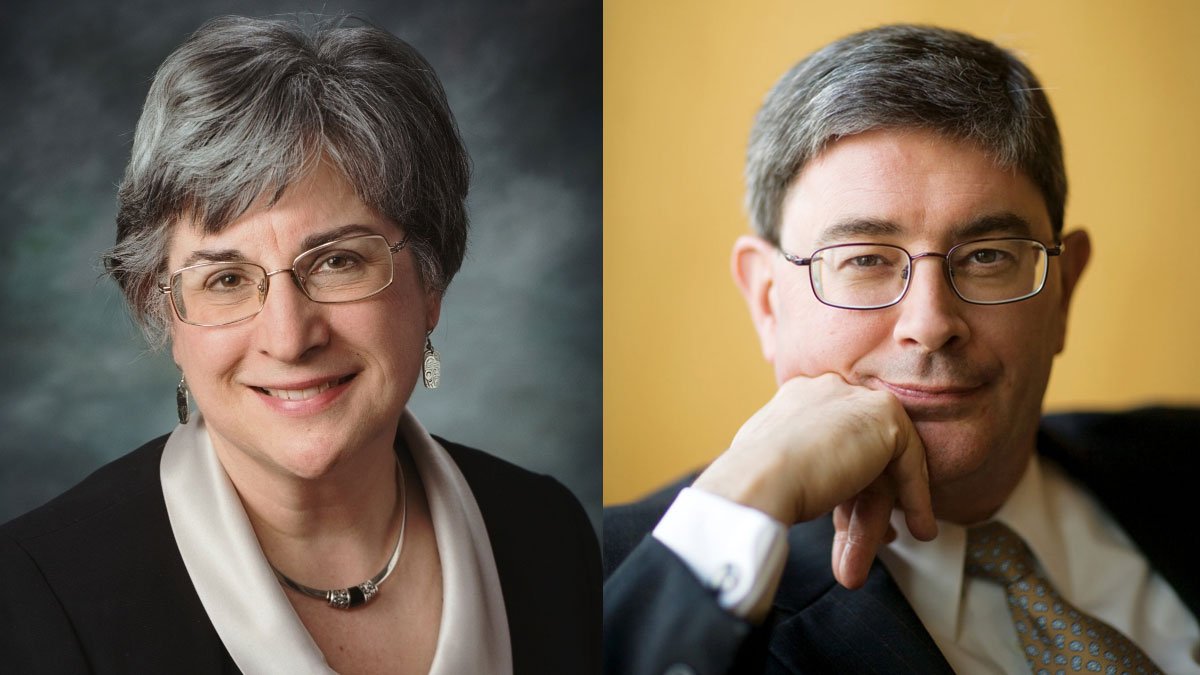 Dr. Janet Smith has responded to George Weigel’s most recent column in the National Catholic Register which includes a thinly veiled attack on non-mainstream Catholic media.

Resolve to limit your exposure to the Catholic blogosphere. In 2019, many Catholic websites went bonkers. There is no need to click on sites that specialize in all-hysteria or all-propaganda all-the-time. If you want reliable Catholic news, visit the websites of Catholic News Agency and the National Catholic Register. If you want sane commentary on the turbulent Catholic scene, go to the websites of Catholic World Report, First Things and The Catholic Thing. That’s more than enough for anyone. Limiting your blogosphere browsing to these sites, while ignoring the hysteria-mongers and propagandists, will lower your blood pressure while keeping you well-informed.

There is wisdom in this post but also some, I am sorry to say, short-sightedness and even foolishness.

Weigel recommends a limited number of news services that Catholics should consult and warns people against others. While many don’t like the tone of some sources, several of these are responsible for much of what we know about the corruption in the Church and their persistence has been invaluable in achieving the few successes there have been.

Yes, those who are excessively troubled by the relentless revelations should limit themselves to reading only “safe” sources, but don’t blame the messenger in respect to the news sources that investigate and report upon events that the others eventually report, somewhat less sensationally. Remember that the news being reported is in itself sensational and some reporters have a flair for highlighting just how outrageous is “news” that is no longer news.

We have become inured to scandal in the Church and laud bishops for minimally doing their jobs and are afraid, it seems, to rebuke those who continue engage in cover up and tolerance of corruption in their own dioceses let alone in the Church as a whole.

The Church rather desperately needs news outlets that realize that “business as usual” is not an option when the corruption is so pervasive. I am all for reporting good news and having hope and providing just and balanced treatment of all people and issues, but I think it unwise and unfair to try to marginalize those who have been and are in the forefront of exposing corruption. The “mainline” Catholic news services perform a valuable service, to be sure, and perhaps some should limit themselves to reading those services. But when the history is written of this period, some of what are now considered to be extreme and fringe outfits will be lauded as heroes. Muck-rakers are rarely “balanced” but they often expose corruption that other “more respectable” reporters and analysts won’t or fear of seeming sensationalist or alarmist. It is hard to clean up the dirt without getting a bit dirty. Those who are being bombarded day by day with those who call in with stories of more and more abuse can’t fully be blamed for shouting the truth at the rest of us who just might not want to hear it.

Bravo, Dr. Smith.  If it were left up to Weigel’s ‘reliable’ news outlets, it is likely we would have largely remained in the dark about the Church’s sex abuse and financial scandals. These outlets are beholden to the bishops.  While they are now covering the scandals, they were largely forced to by the new Catholic media outlets.