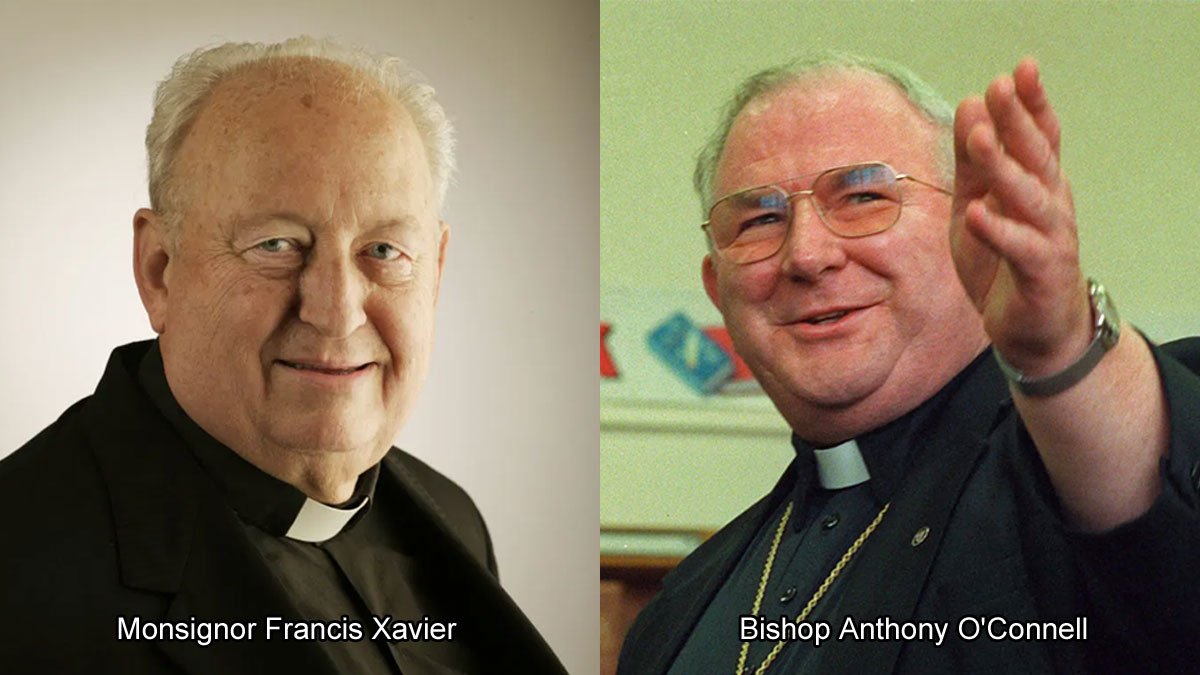 The Catholic Diocese of Knoxville has reached an out-of-court settlement with a Blount County man whose lawsuit alleged he was sexually abused as a child by two priests.

The settlement means the July suit bought by attorneys for Michael Boyd of Blount County will not proceed in Knox County Circuit Court.

The terms and amount of the financial settlement were not disclosed in a seven-paragraph announcement issued today by the diocese. The diocese and church officials also admit no wrongdoing in the settlement.

The money paid to Boyd will be covered by the diocese’s insurance and won’t impact its budget or charity work.

In Boyd’s 20-page lawsuit, the former altar boy claimed he was repeatedly sexually abused for about two and a half years in the 1990s by longtime Knoxville priest Xavier Mankel The suit also alleged Bishop Anthony O’Connell, the diocese’s first bishop, abused Boyd at least twice.

Read the rest at Knoxville Sentinel